From records and newspaper reports

a John William STREET, The Common; absent on military service

a James SEALES, The Common; absent on military service

In our research we came across several unidentified photographs of uniformed men. These photographs were amongst family collections of identified men on the Roll of Honour so it is possible they are relations of the Crich Parish men who served.

It would be wonderful to be able to put a name to these men. Please contact us with any information –
contact @crichparish.co.uk 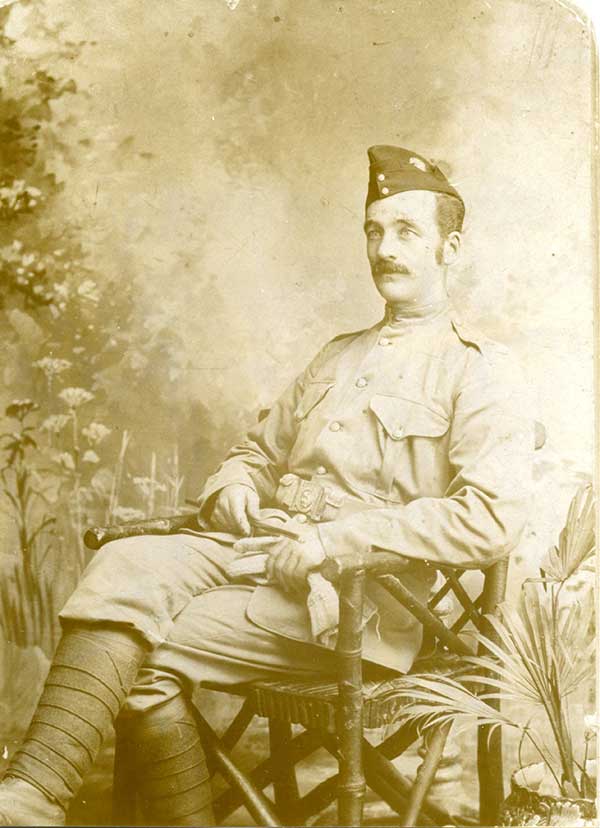 With a collection of photographs about Clement Mee.

He is wearing hot climates other ranks uniform with 1888 pattern Slade Wallace belt and buckle and puttees wound upwards in normal infantry fashion. 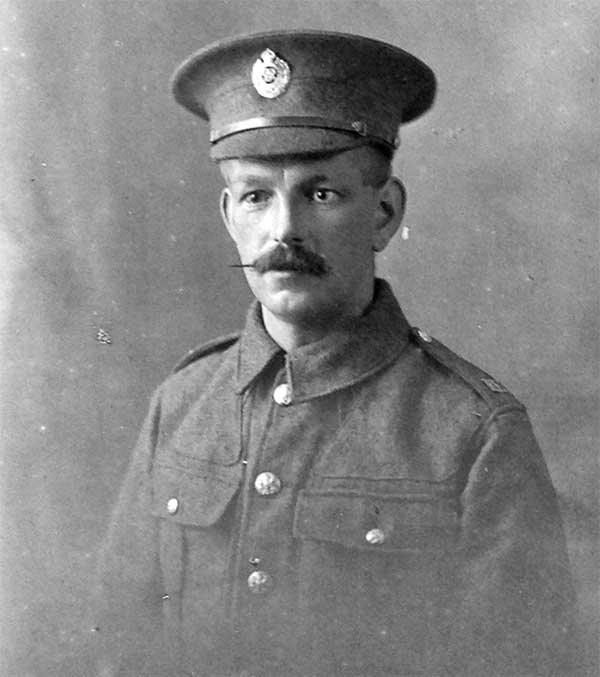 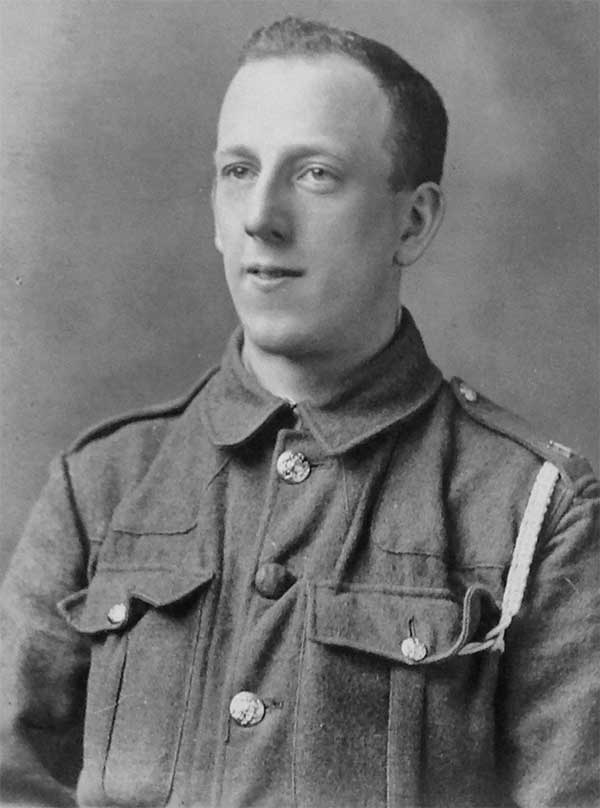 Found with photographs of Albert Allwood.