The Battle of Jutland was a sea battle fought by the Royal Navy's Grand Fleet under Admiral Sir John Jellicoe, against the German Navy's High Seas Fleet under Vice-Admiral Reinhard Scheer between 31 May and 1 June 1916. This was the largest fleet action since the Battle of Trafalgar in 1805.

Four of Crich's seamen were involved in the battle (out of over 59,000 sailors); Anthony Bowmer aboard Warspite, Harry Rodgers Prince aboard Agincourt, Robert Stewardson aboard HMS Revenge and James Rodgers aboard Black Prince. Note Robert Stevenson was a gunner in the Royal Marines Artillery. He has a Jutland Bounty of 5s 1d paid to him.

James Rodgers had joined the Royal Naval Volunteer Reserve and was killed on 31 May 1916, aged twenty-four, along with the whole ship’s company. The ship exploded, killing thirty-seven officers, eight hundred and fifteen men and five civilians. 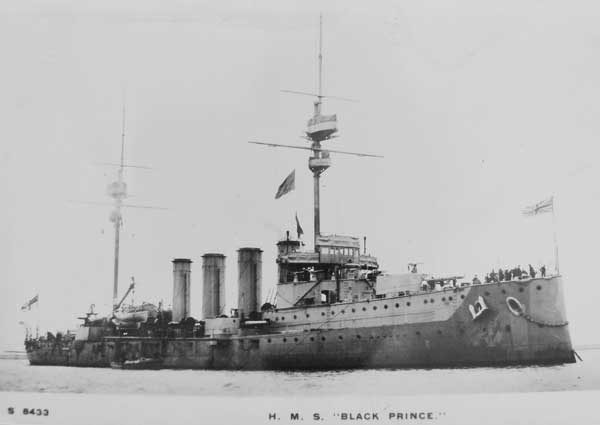 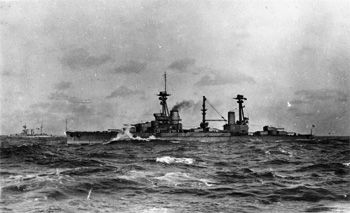 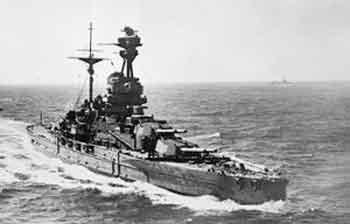 Jutland Memorial Park – this is a lasting memorial to those who lost their lives at the Battle of Jutland on the shores of northwest Denmark, at Thyborøn. 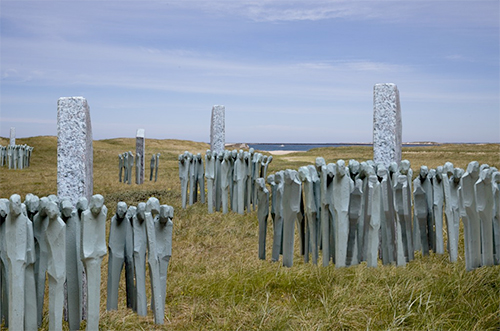 There is one stone for each of the 8,645 men killed

There are many other memorials to the Battle of Jutland VIEW