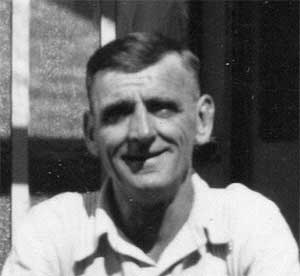 Biography
Born in 1895, Samuel enlisted at Ripley in September 1914 with his brother John, both joining the Royal Field Artillery. He entered France in December 1914 and then was posted to Salonika in February 1916. In January 1919 he was hospitalised with amoebic dysentery and spent two months at the Northern General Hospital and Brighton Military Hospital. He was demobbed in March 1919. He enlisted the same day as his brother John, both serving with the RFA and having consecutive service numbers. Samuel Wragg married Mary Elizabeth (Lizzie) Litchfield in 1919. 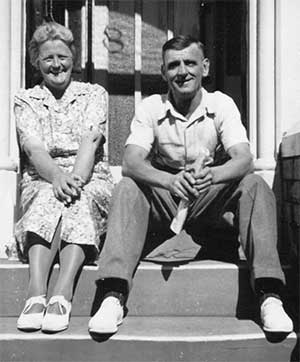 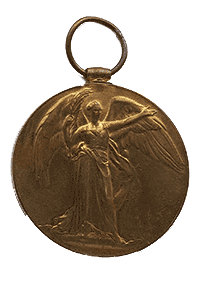 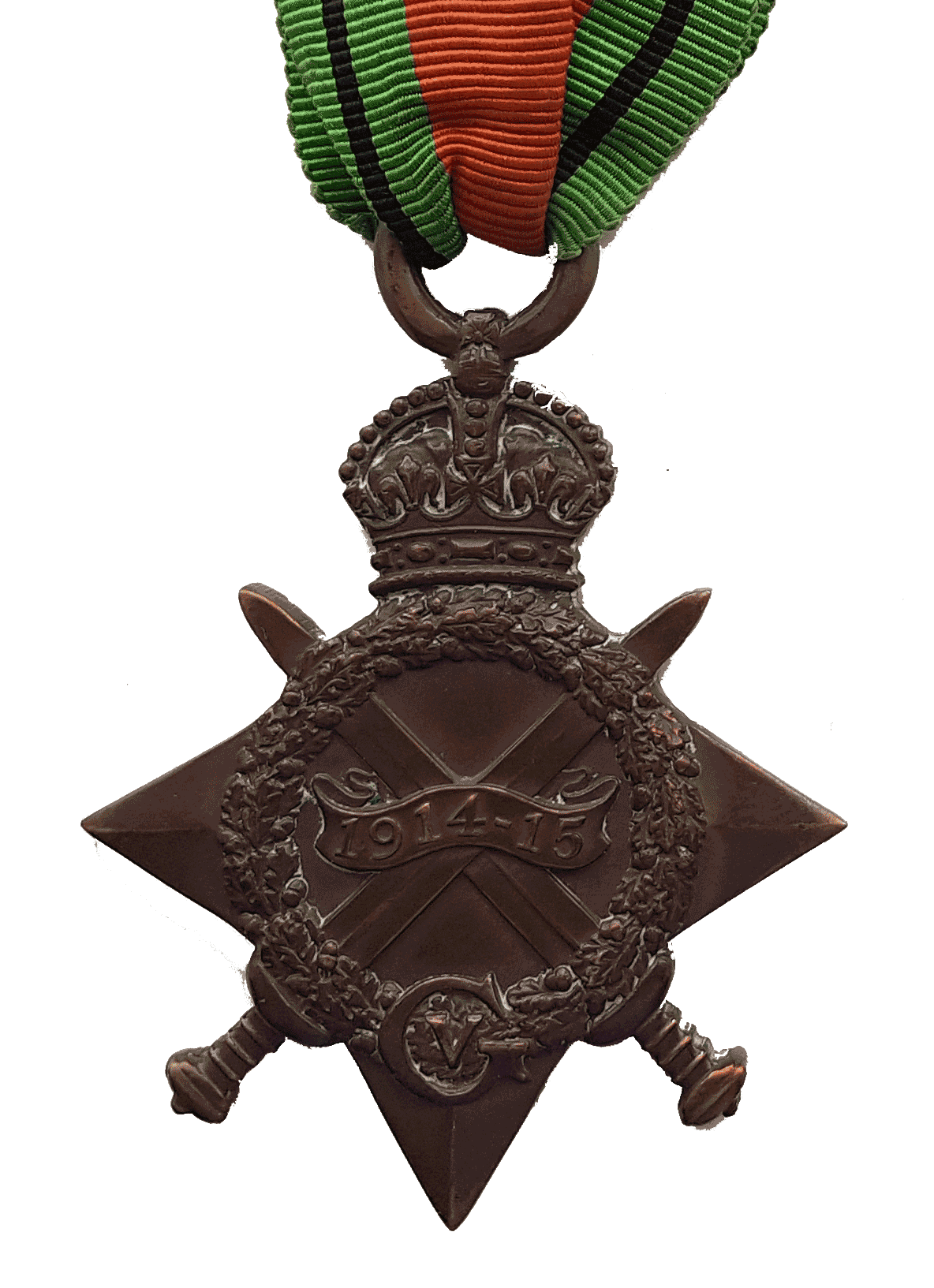 Samuel Wragg's brother John Wragg is also on the Roll of Honour.