Biography
John was born in 1891, and like his father he worked in the limestone quarry. He married Emily Townsend in 1912. He entered France in July 1915 and the following October he was wounded – hit in the shoulder by shrapnel. He returned to the UK and was treated in hospital at Sunderland. 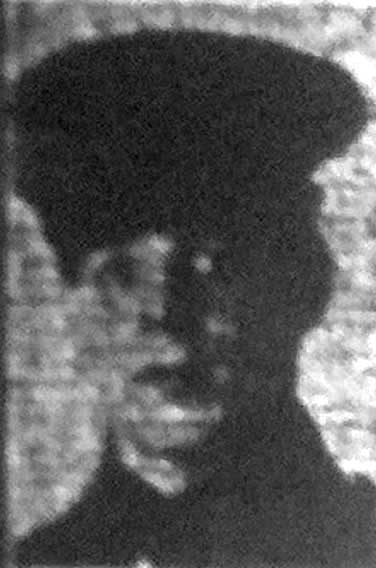 Mr and Mrs Edward Wragg, of Hollow Booth, Whatstandwell, have received a note from their son Pte. Jno. Ed. Wragg, now in the 2nd Northants, who is now in hospital at Sunderland having been wounded in the recent great battle. He is 25 years of age, and has a wife and two children, who reside at Ripley. Mr Wragg, who also has another son (George) in the Sherwood Foresters is himself only 50 years of age, and has been in indifferent health for over a year, and during which time he has been unable to follow his occupation as a quarryman. He had a younger son (Tom) killed last year at the Oakerthorpe Colliery, Wingfield. The letter says: – “I landed here on Tuesday. I got wounded in the shoulder, and had a piece of shrapnel taken out on Friday, while I was in France. I got knocked out on the second day; it was dreadful. I did not see the charge but should have liked to have been in it; there are hundreds over here with me, who were in it.”

His brother George Wragg is also on the Crich Roll of Honour.
His brother-in-law Charles Russell, a gardener at Alderwasley Hall, (husband of Lucy Alice Wragg) was awarded the Military Medal.