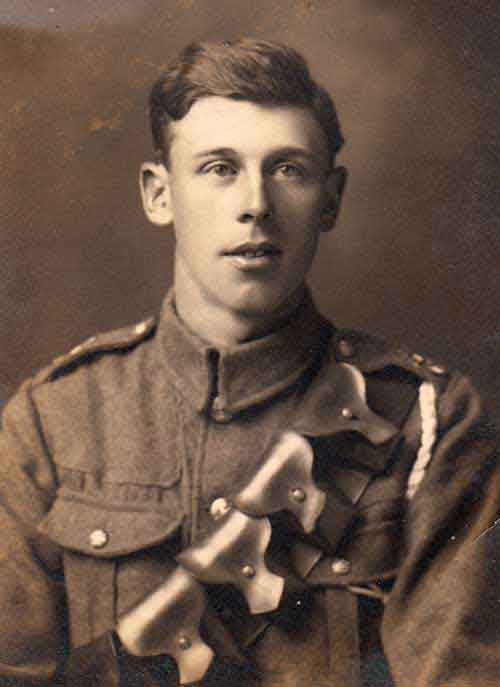 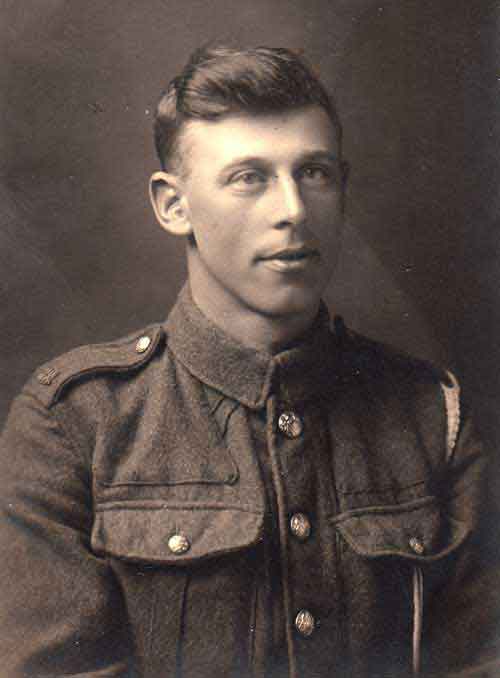 Biography
Samuel was born 22 May 1891 at Crich, the son of John and Margaret Taylor. His father died in 1895 aged thirty-two when Samuel was three years old. The family lived at Rose Cottage, Whatstandwell and Samuel worked as a warehouse hand. He enlisted in January 1915 at Derby aged twenty-three, an unmarried wire-dresser of Yews Cottage, Crich and a Baptist. He entered France in March 1917 and the following year, March 1918, he was wounded but remained on duty. He was demobbed in February 1919. 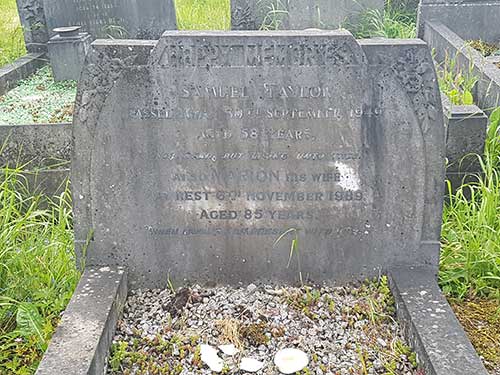 On the original Crich Roll of Honour he appears twice. He was originally recorded as a Private but the family objected to this as his rank was “Driver”, so he was added again with this corrected.

Derbyshire Courier, 15 February 1919
CRICH, LEA & HOLLOWAY
Lieut. A. R. Cowlishaw, Machine Gun Corps, of Derwent Villas, Whatstandwell, was demobilsed and returned home on Saturday. He had previously been recalled by wire from sick leave. Lieut. Cowlishaw expects resuming his pre-war duties as a member of the staff of the South Metropolitan Gas Company this week. Others to receive their discharge during the week incude Drivers Sam Taylor of Crich Common and Arthur Crowder of Crich.

Walter Hallam's diary:
He was often mentioned in Walter's 1914 diaries