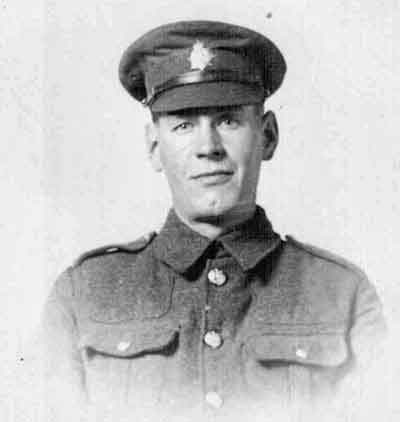 Biography
Gervaise was born on Spout Farm, Tansley in 1894, the son of Gervaise and Sarah Taylor. He was one of the first to enlist on 5 August 1914, serving with the Derbyshire Yeomanry and Devonshire Regiments. In 1916 he married Elsie Thorpe (sister to Lea Mills soldier Bert Thorpe). 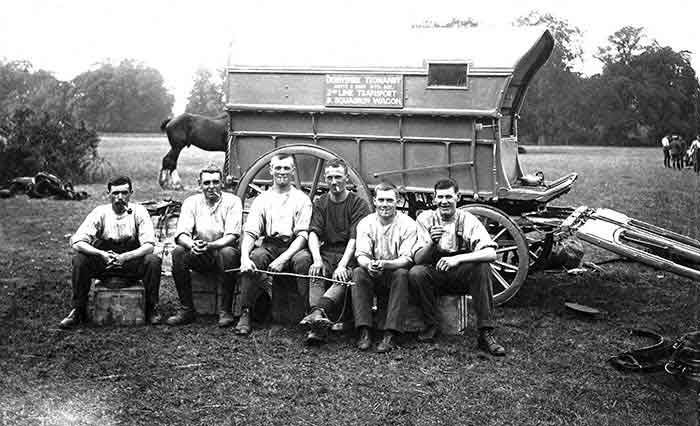 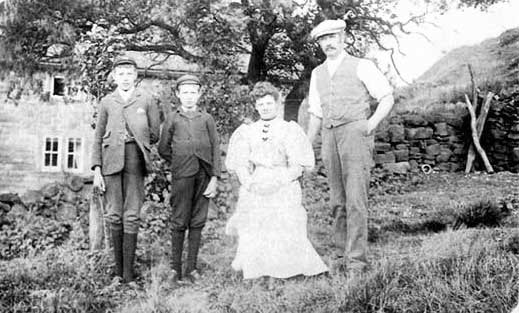 Gervaise and Sarah (nèe Brown) with two sons; Gervaise Edward is on the left

After the war he started Crich's bus service, which was called "My Lady Coach", which ran to Ripley and Derby. 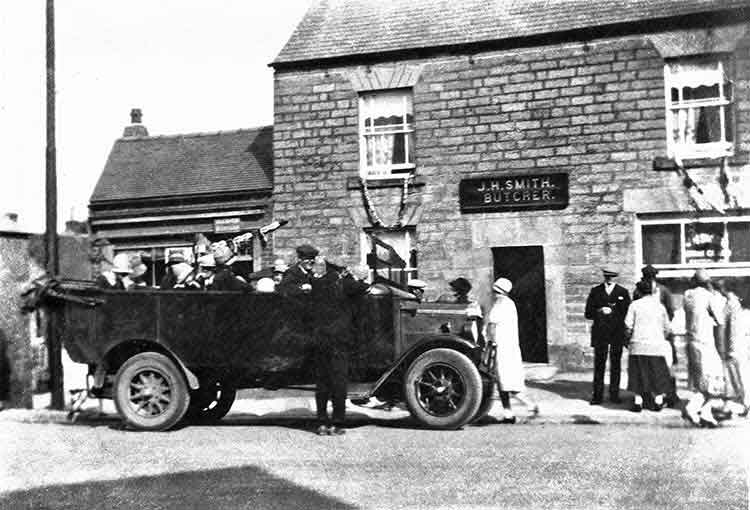 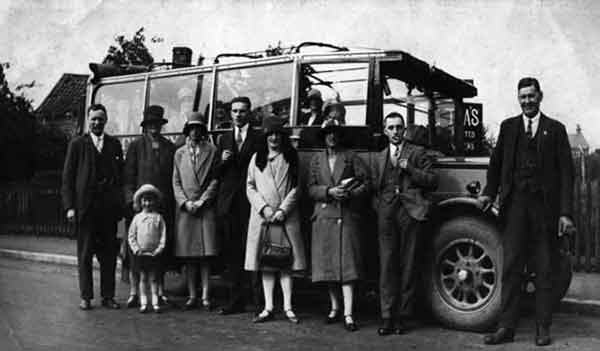 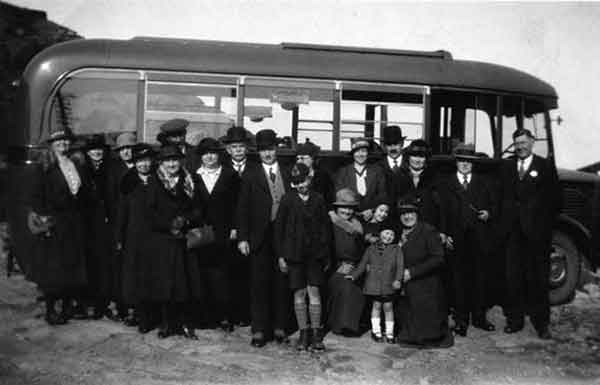 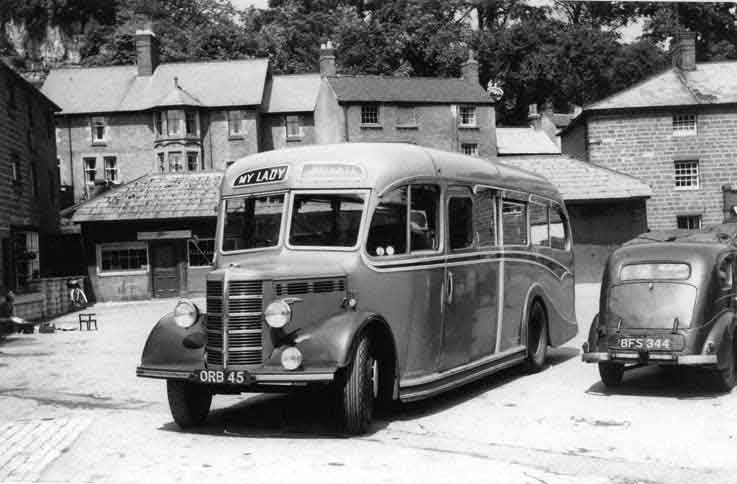 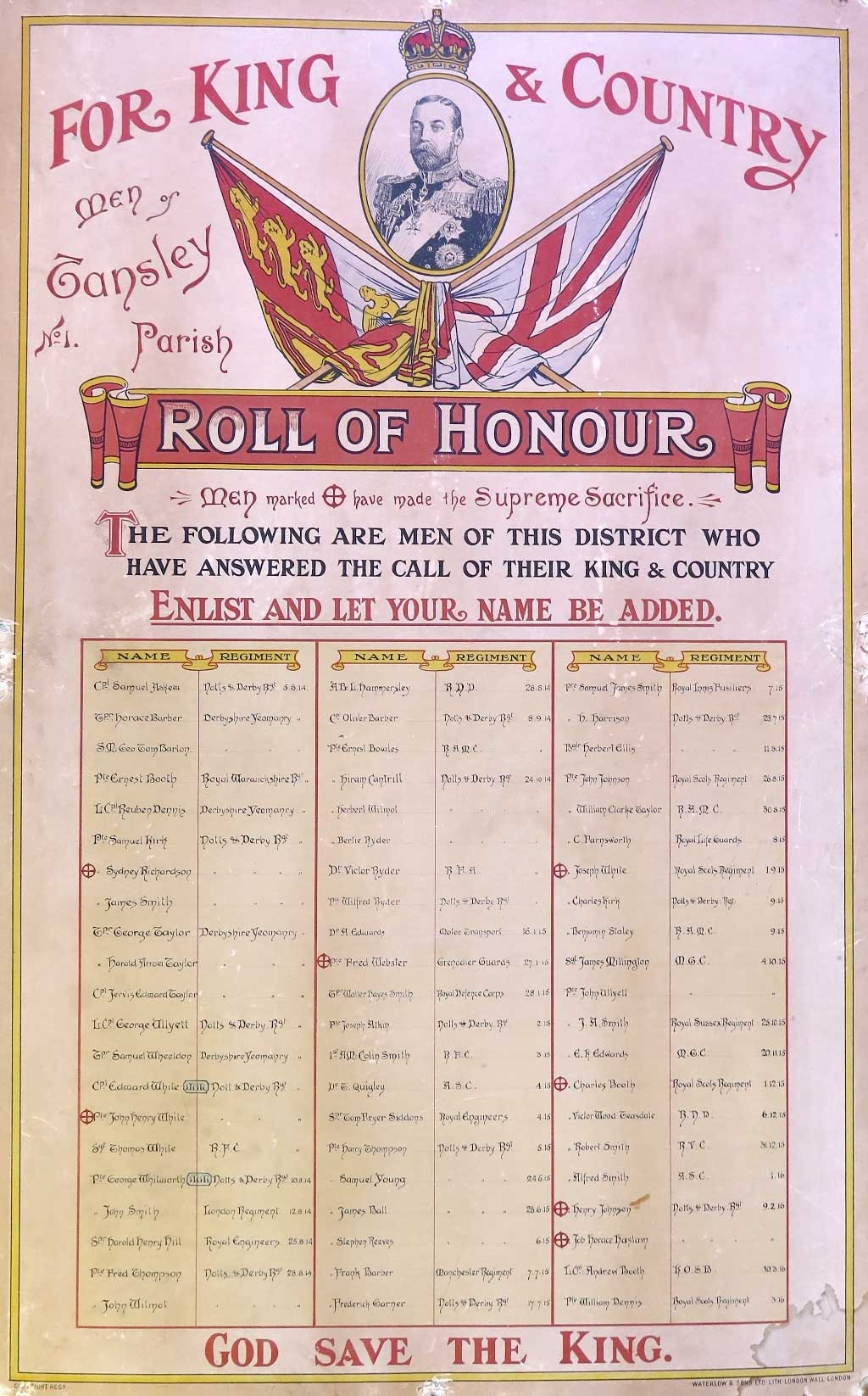 With thanks to Nigel Turner