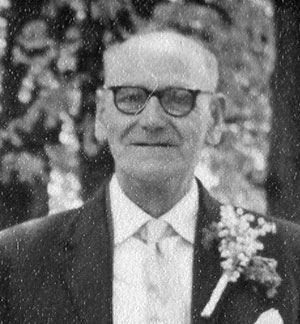 Biography
James was born in Crich Parish in February1898.

His uncle, George Winson's death was reported in the Belper News and Derbyshire Telephone 6 July 1917 when reference was made to James and his father (also James)... Deceased brother in law James Swindell is in France and in a Northumberland Regiment. It later stated ... James Swindell snr and James Swindell jnr. son in law and grandson of Mrs Winson snr are also serving in France.
[Note: Although reported as serving with a Northumberland Regiment he was in fact in the Northamptonshire Regiment]

In May 1918, 40888 J Swindell was was reported as missing. He was captured at Saint-Quentin on 23 March 1918 and interned at Dülmen Camp.
[ Operation Michael was a major German German military offensive that began the Spring Offensive on 21 March 1918. It was launched from the Hindenburg Line in the vicinity of Saint-Quentin, France.] 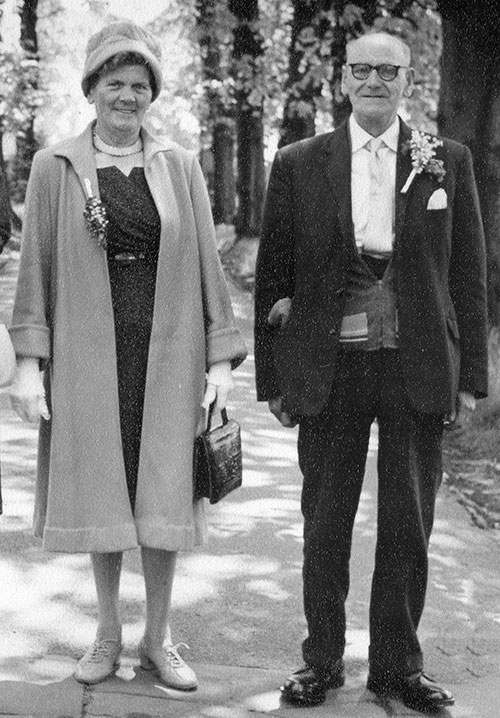 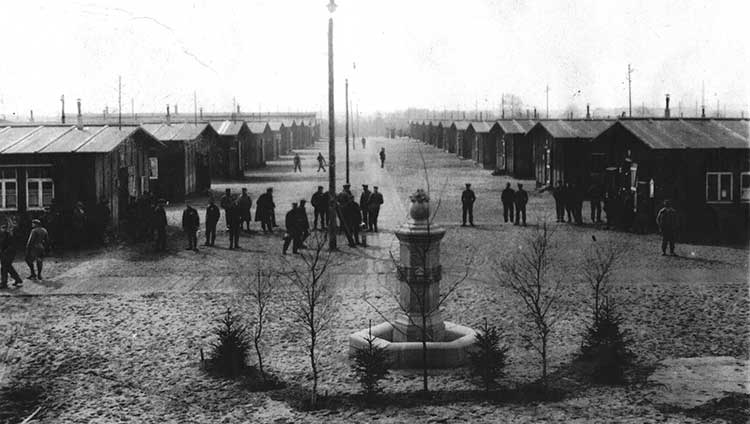 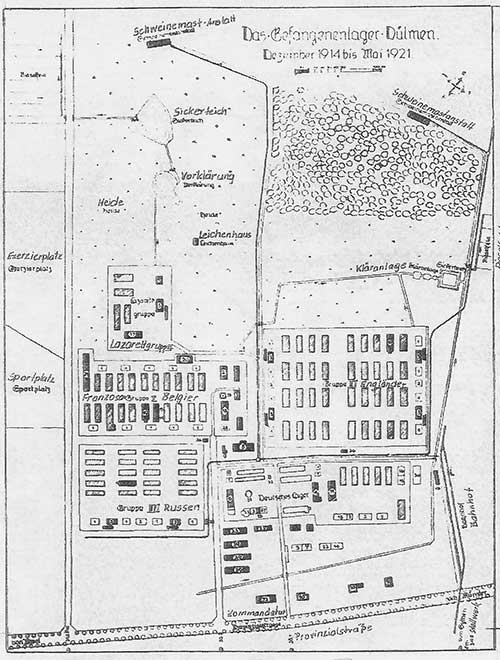