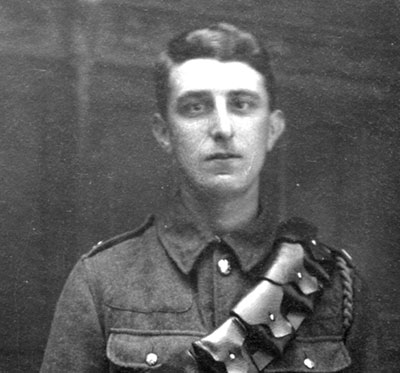 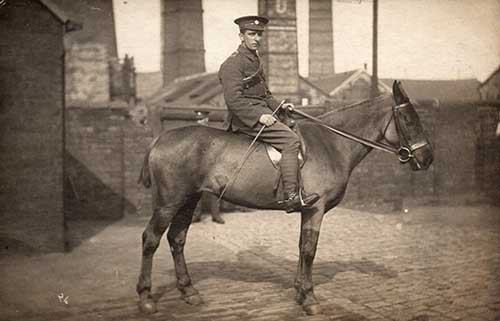 Biography
The photograph shows him as serving with the Army Service Corps as he has the cap badge and shoulder flash of that regiment. He could have served with the Horse Transport Company; part of the ASC. In 1913 he married the sister-in-law (Myra Hannah Hayes) of Albert Williams who married Myra Hayes in 1920. Mira (b.1896) and Mira Hannah Hayes (b. 1890) were sisters.

Photographs taken by Arthur show he must have served in India during the War. The first ASC units were sent to India in May 1916

After the war the family lived on Dairyhouse Road in Derby. He and Hannah had five boys and two daughters 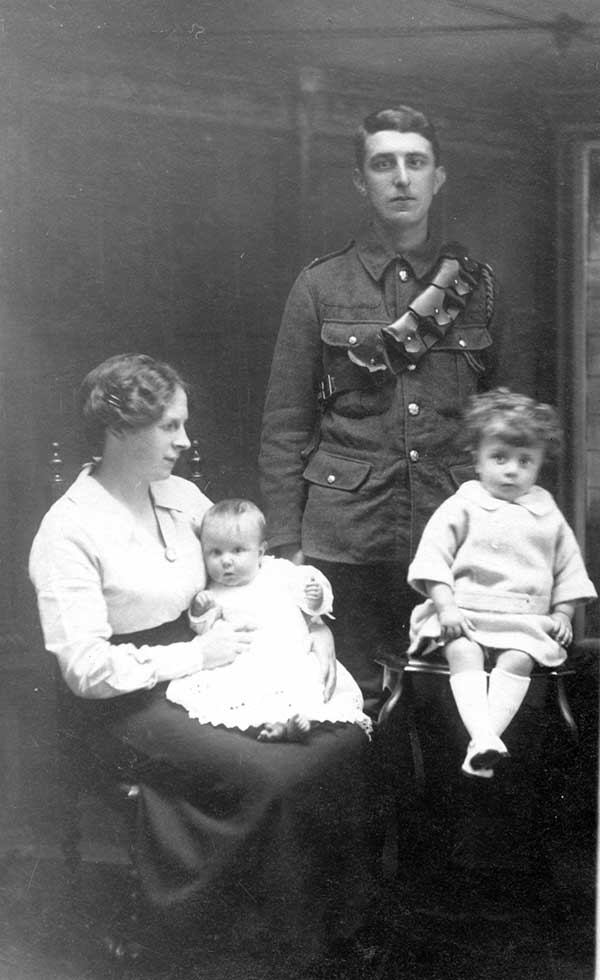 Arthur with Myra Hannah and two of their seven children 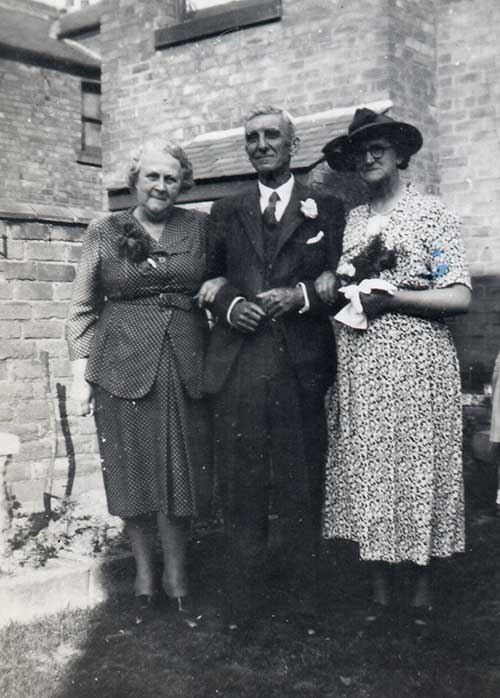 Arthur with his wife Myra Hannah on the left 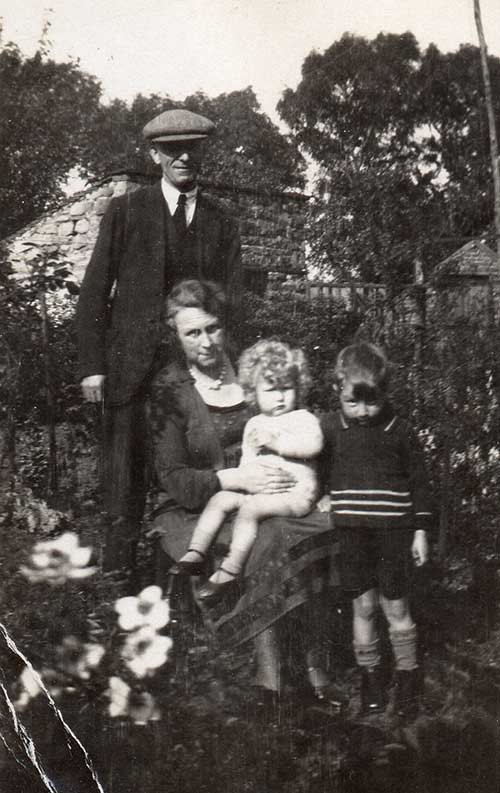 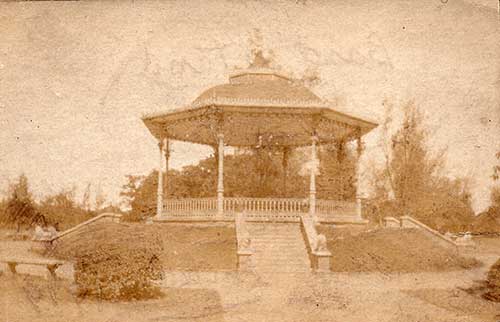 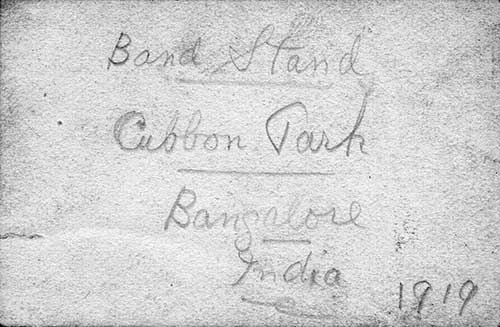 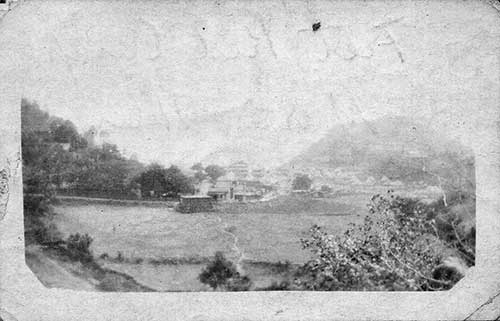 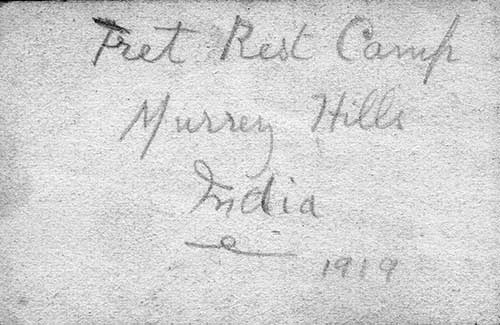 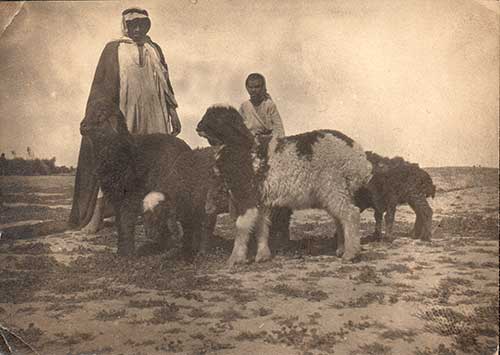 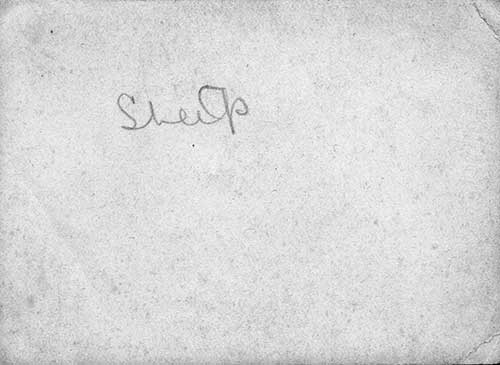 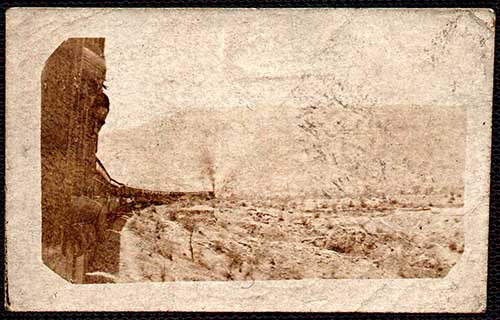 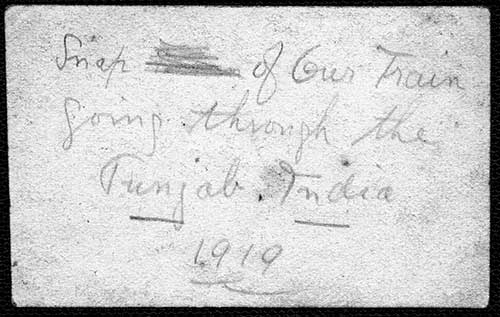 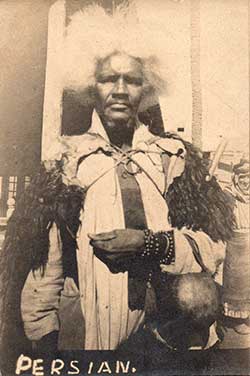 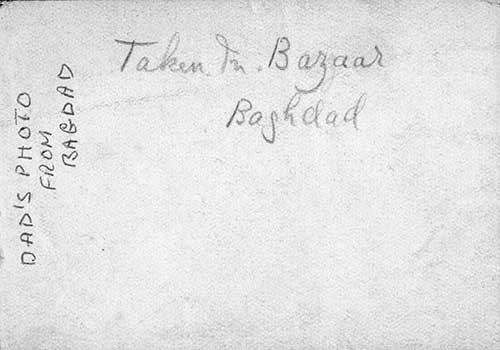 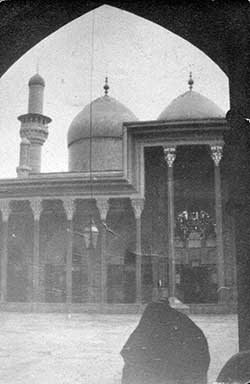 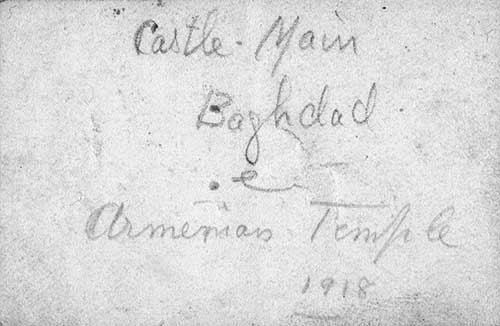 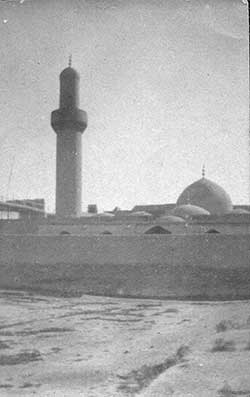 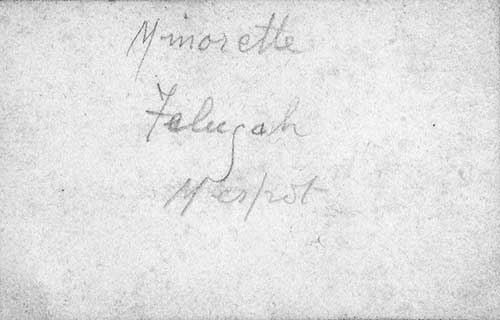 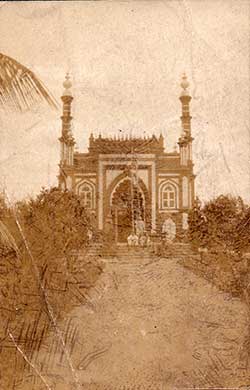 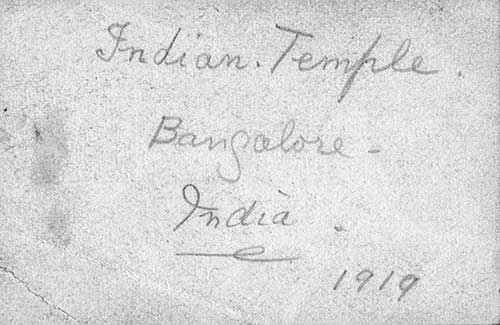 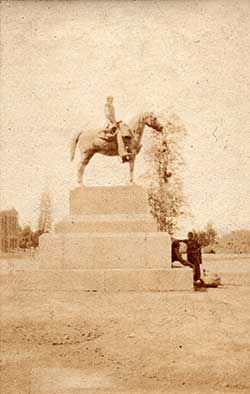 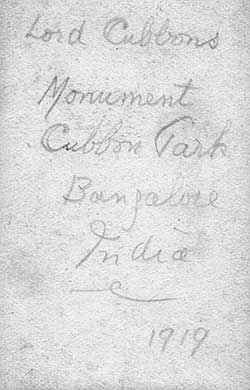 1918 voters list
Arthur and Myra Swanwick were recorded as living near the church. Arthur was marked as absent on military service.