BIOGRAPHY
Courtesy Rose Kelland
Albert Percy Street – known as Percy – was born at Baslow in Derbyshire on 27 July 1886. He was the sixth of the ten children of Joshua Street and Agnes Hail, with five brothers and four sisters. Percy was raised in various parts of Derbyshire before the family settled at Crich in the mid-1890s when his father became publican of the Cliff Inn.

Percy married Margaret Daisy Ashforth of Blackpool on 2 June 1913, settling at Ripley in Derbyshire. They had four children, two girls and two boys, though one of the boys died as a baby. Prior to his military service during the war, Percy had been employed as a general labourer and carter in the Crich and Ripley areas. His army service records state that prior to the war he had also served with a territorial battalion of the Sherwood Foresters for three years.

Percy was attested into the army on 3 December 1915 and on 6 July 1916 was attached to the King’s Own Yorkshire Light Infantry, with the rank of Private. On 8 December 1916 he was transferred to the 1st Garrison Battalion of Alexandra, Princess of Wales’s Own (Yorkshire Regiment) and remained in India throughout the war. Percy was demobilised on 12 October 1919 and received a disability pension on account of having suffered with malaria during his service.

After being discharged from the army in 1919, Percy returned to Derbyshire and is known to have worked at a lead works for a number of years. He passed away at the home of his daughter in Dudley in 1960, aged seventy-four years. 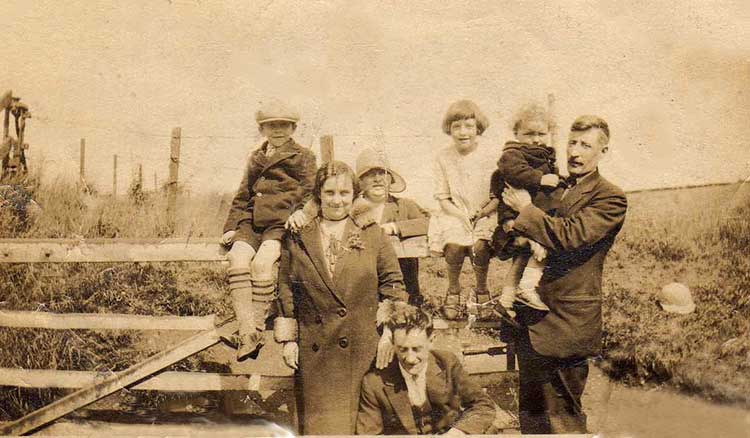 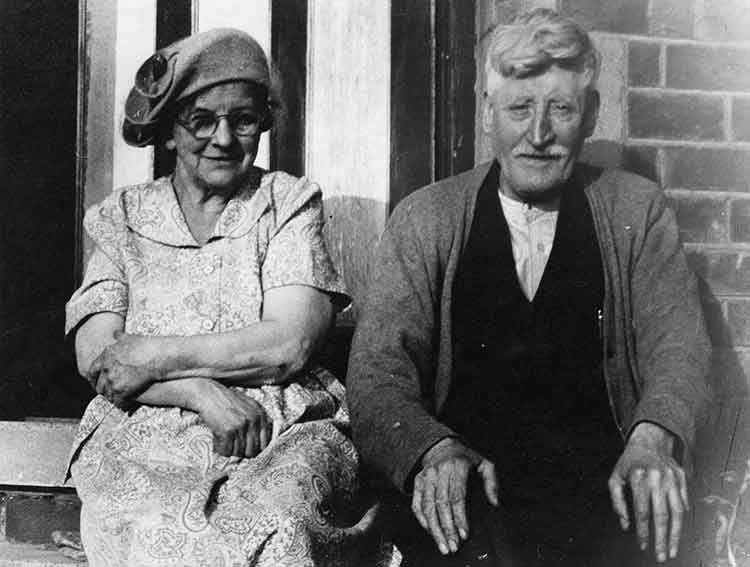 Albert Percy Street's brothers Edwin Street and Fred Street are also on the Roll of Honour.