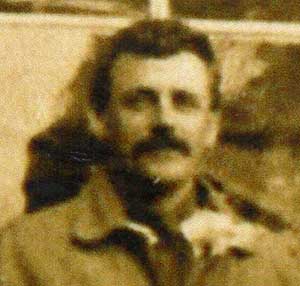 Biography
Ted, as he was known, was the elder brother of Percy and Fred. The family settled at Crich during the late 1890s when his father became the publican of the Cliff Inn. Ted worked as a stone mason throughout his life. He enlisted with the Foresters in September 1914 and entered France in 1915. He was discharged through sickness in 1916, lived at Whatstandwell for many years. 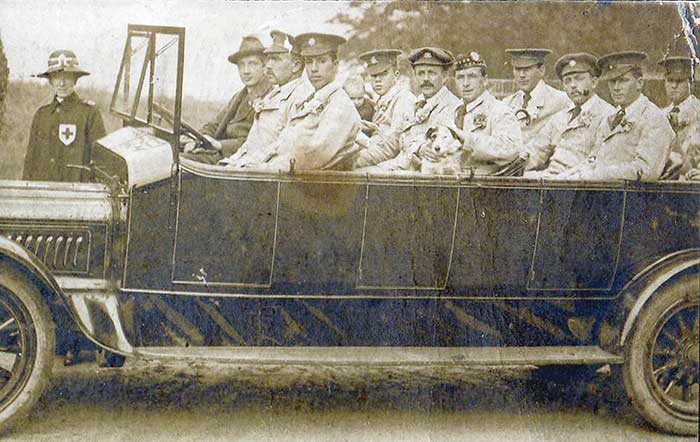 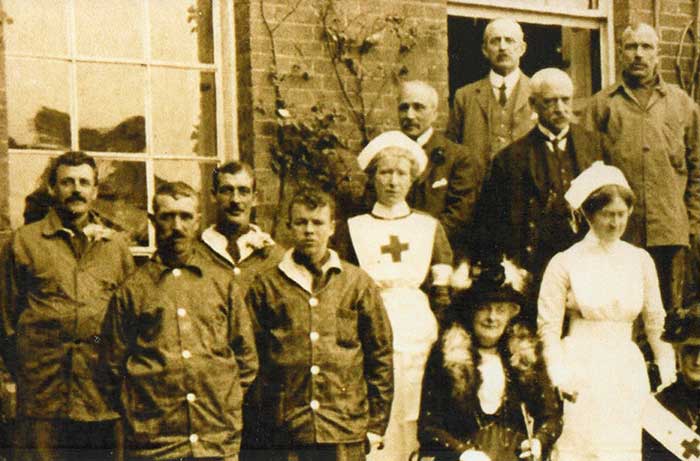 Medal Roll Index Card
He was awarded the Victory, British War and 15 Star medals; also awarded the Silver War Badge.
He entered France 2/5/15 and was discharged 5/4/16

Edwin Street's brothers Percy Street and Fred Street are also on the Roll of Honour.