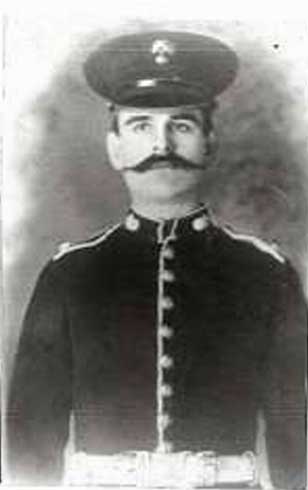 Biography
Robert, born in 1893, was the son of Joseph and Alice Stevenson of Fritchley. In 1903 he married Tamar Ann Payne and they lived at Wingfield Park. He died on 28th March 1918 and is buried at Bucquoy Road Cemetery, Ficheux, near Arras.

Robert’s name is also inscribed on his parents’s headstone in Crich Churchyard and on the War Memorial in Smith's Burial Grounds Wingfield Park. 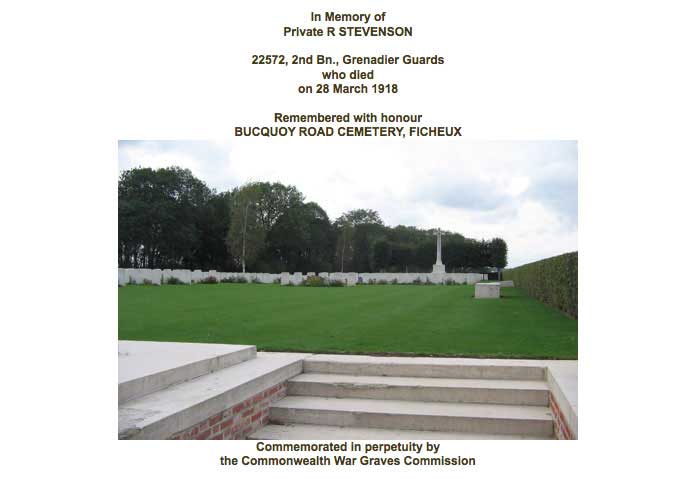 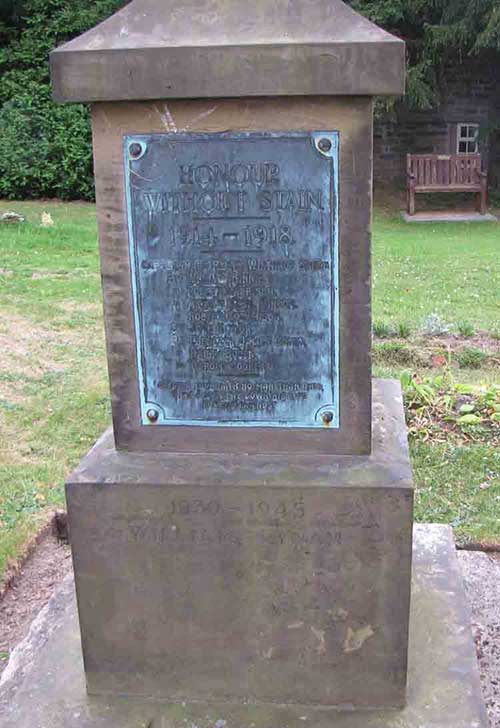 "GREATER LOVE HATH NO MAN THAN THIS,
THAT A MAN LAY DOWN HIS LIFE
FOR HIS FRIENDS." 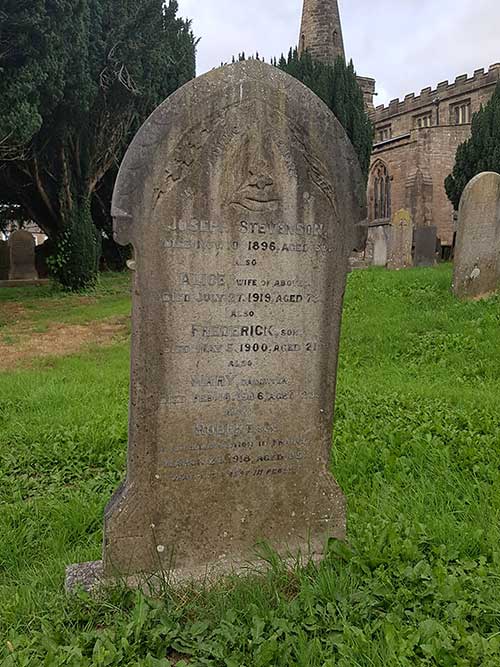