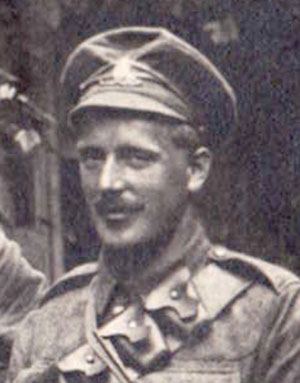 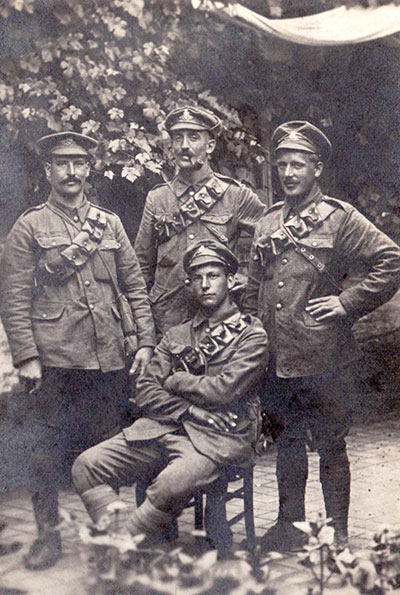 Harry (on the right) with a group of fellow soldiers 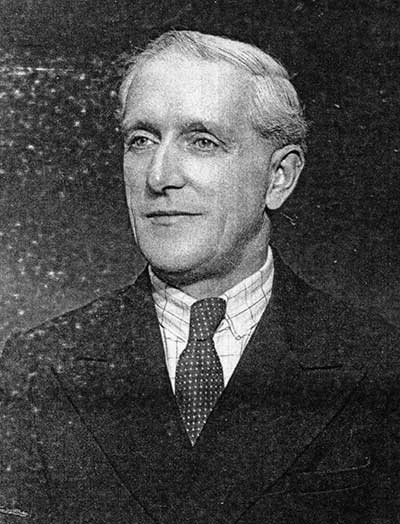 Biography
Lawrence, born in 1887, was the son of Samuel Smith and Annie. Samuel was publican at the Bull’s Head on Cromford Road, Crich. Lawrence attested in February 1916 at Ripley, aged twenty-eight, an unmarried grocer’s warehouseman. In April 1916 he was admitted into the Military Hospital, Great Yarmouth, suffering from influenza. He entered France in August 1916, was appointed Lance Bombardier in January 1919 and demobbed the following March. He married Hilda O Robinson in 1920 September qtr (Belper reg district) 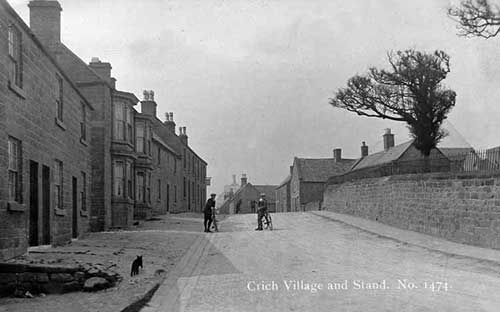 You can see the Bulls Head pub sign on the left. Lawrence's father was publican here.

His brother William Edward Smith also served during WW1 but is not on the Crich Roll of Honour as he did not reside in Crich when the family moved here from Alvaston.