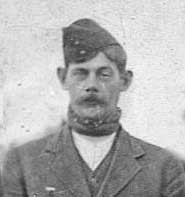 Biography
Born in 1881, Herbert married Lily Winson in 1900 at Belper Baptist Chapel – he was a gritstone quarryman. Aged thirty-three, he attested at Derby in September 1914. His first posting was to the Sherwood Foresters. During 1915 he was late, or missed, one or two roll calls and on each occasion he was confined to barracks for a few days. He embarked to France on SS Empress Queen in August 1915. In May 1917 he was transferred to the Royal Engineers Quarrying Corps as a Sapper. He was injured on 24th November 1918 and an enquiry had to be made. The injury to his right hand was over the base of the thumb and the back of his hand. It was recorded as being “less severe but troublesome to heal”. The result of the enquiry was:

This NCO was preparing a large hole in the macadam ready for firing when a piece of stone struck the knuckle of his right hand, date of accident 24 November 1918, no Court of Inquiry held, no one to blame.

In 1911 Herbert and Lily's son, Joseph Victor Sims aged 5, was a "nurse child" with Samuel and Mary Ann Allen and family living at Chapel Lane, Crich.

Medal Index Card
He was awarded the Victory, British War and 15 Star Medals.
He entered France 30/08/15
Acting Corporal in the Notts & Derby Regt.
Corporal in the RE. 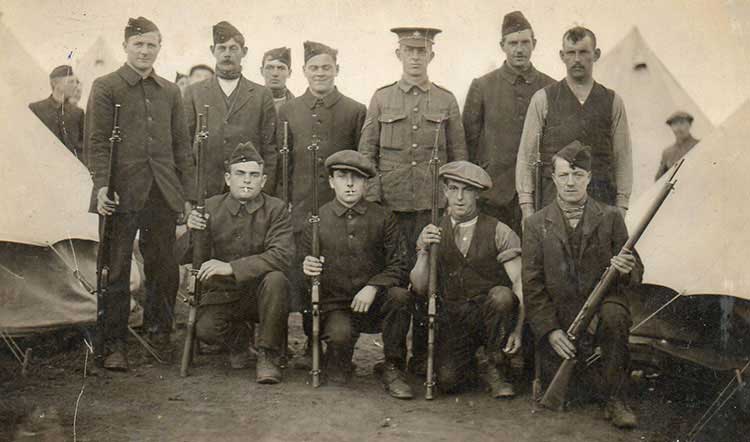 Herbert Sims second left on the Back row 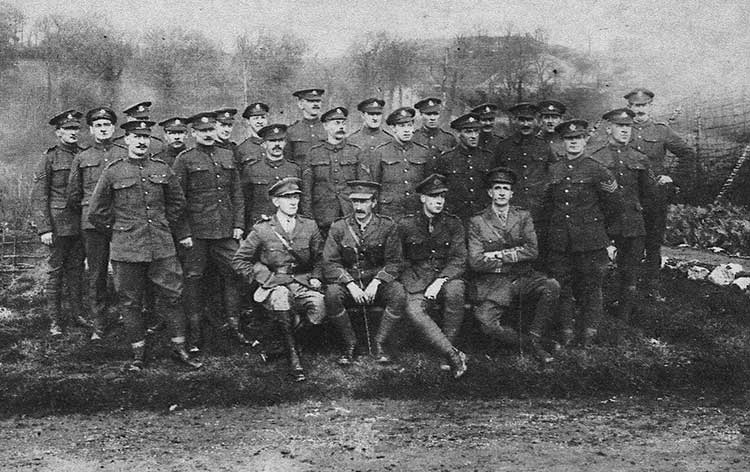 Herbert with the Royal Engineers 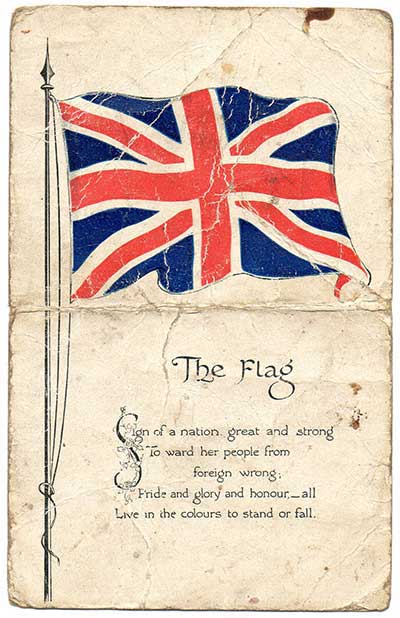