Photo courtesy of a relative 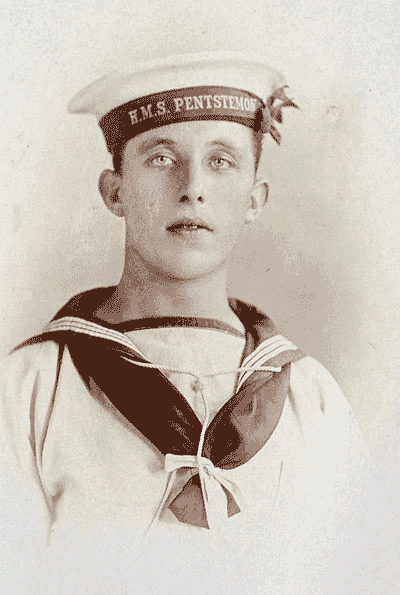 Biography
Born in October 1893, William enlisted in the Royal Navy in January 1916. He served in Malta on HMS Egmont as well as on HMS Victory II and Penstemon. In 1920 he married Ada Wragg; they lived on the Common and William became foreman at a local limestone quarry.

As his photograph shows (taken in Malta) he also served on HMS Penstemon. 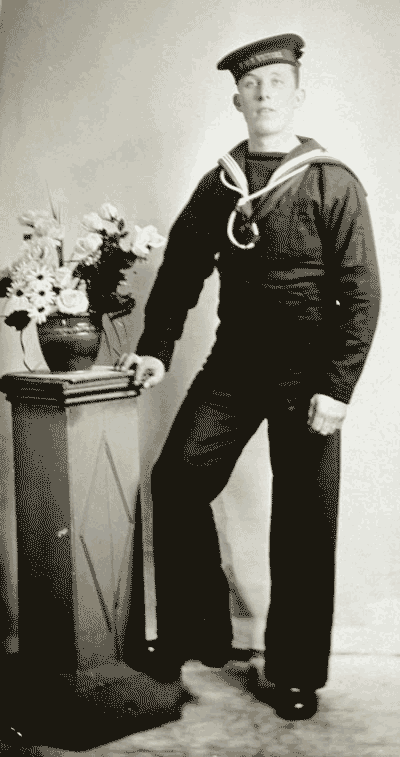 William in his HMS Victory uniform 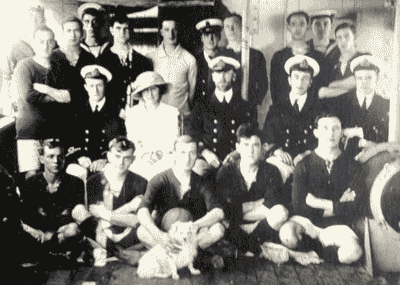 William Roe's brother John T Roe is also on the Roll of Honour.