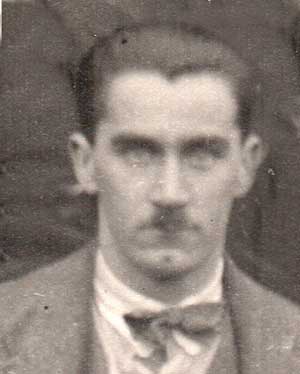 Biography
Fred lived with brothers Arthur and George at the Canal Inn, Bullbridge where his father was licensee. In October 1918 he enlisted in the RAF where he served as a rigger (one of the ground crew responsible for the airframe). Transferring to the Reserve in 1919, he returned to Fritchley and worked as a clerk for the LMS Railway. He married Vera Mason in 1946. At the time of his death he lived at Ambergate.

The three Radford brothers, Arthur, George and Fred served in the Army, Navy and Air Force. 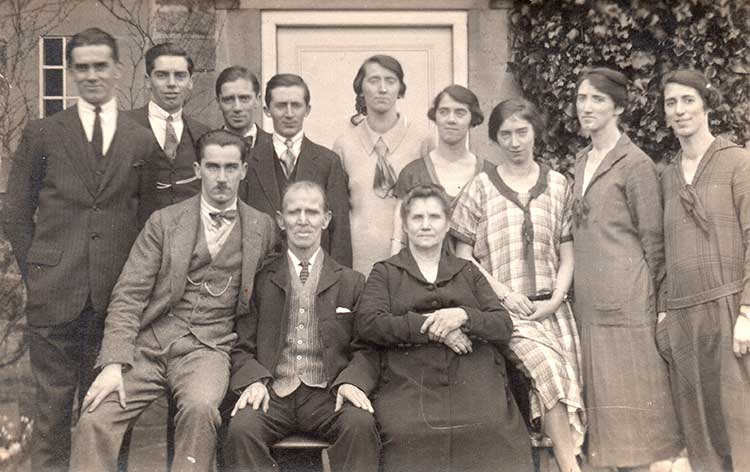 The above photograph features three brothers who are listed on the Roll of Honour: George Radford (1892-1966); Arthur Radford (1896-1979); Fred Radford (1901-1974). Pictured on the photograph are John Widdowson Radford and his wife Martha Annie Radford (née Smith), with their ten children, outside the family home at The Barn, Fritchley. The photograph was taken in 1926 when their oldest child, Florence Newbold (née Radford), visited from Canada, having immigrated there with her husband in 1913. 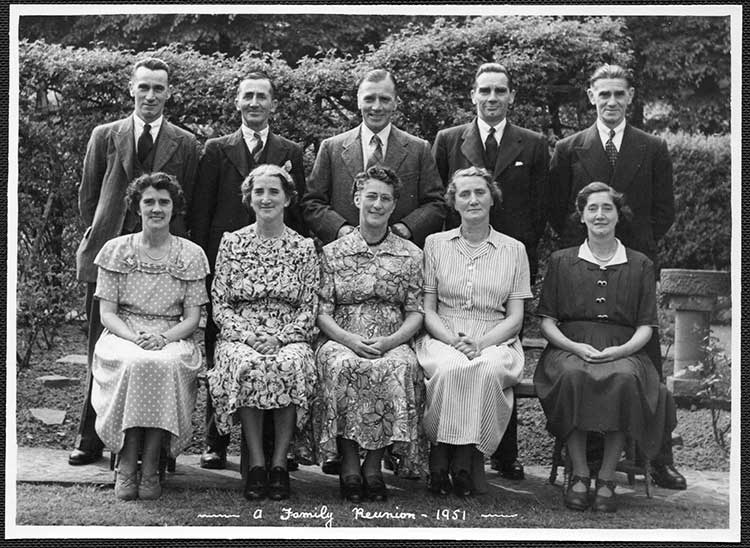 Fred Radford's brothers George Radford and Arthur Radford are also on the Roll of Honour.