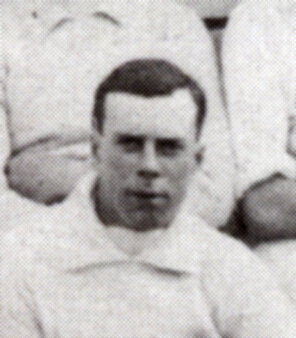 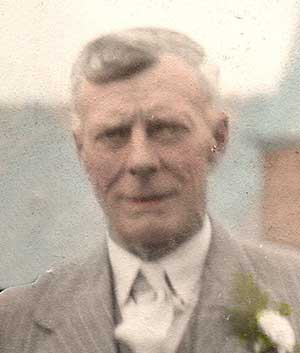 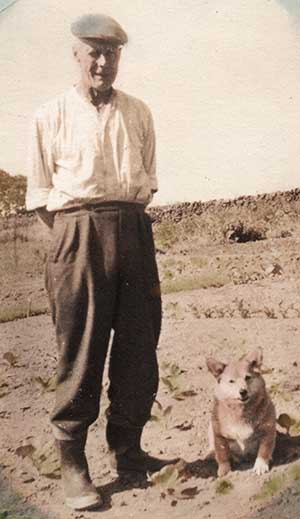 Biography
Harold was born in 1898 at South Wingfield, the son of Thomas and Mary Jane Platts. In 1911 the family were living at Plaistow House Farm, Park Head, Crich. He enlisted in May 1918 aged twenty, an unmarried spar miner, but was discharged in May 1919, being of good character, suffering from Graves Disease, or goitre. He was awarded a 20% disability allowance and the Silver War Badge. He did not serve abroad. Harold A Platts married Winifred Newcombe in 1927 September qtr (Belper reg distict)

After the war he played for local cricket teams.

Army Service Record
He enrolled 20/05/18 at Derby aged 20 years 1 month and unmarried spa miner. His address was Plaistow House, Crich Farm. His height was 5ft 5¼in andhis father, Thomas Platts, of Plaistow House Farm was his next of kin. His character was recorded as being good.
He was discharged in 22/04/19 under Para 392 xvi K.R. with 20% disability suffering from Goitre or Graves Disease.
25/08/19 he received the War Badge and Certificate
[Graves disease is an overactive thyroid]