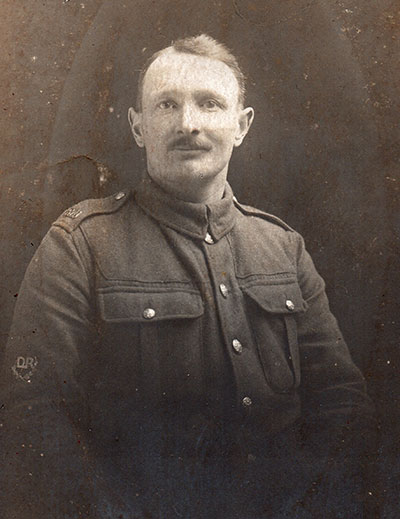 Biography
Joseph, born in about 1878 at Heage, was the son of Joseph and Leah Payne. He married Florence Elizabeth Smith in 1905 at Crich and the couple lived on the Dimple, Crich. He enlisted in June 1916 and was called up in March 1917, at Derby, aged thirty-nine, a married building contractor. Serving with the 431 Siege Battery in France from September 1917, he was demobbed in February 1919.

After the war he won the contract to build the new Memorial Tower (commonly called Crich Stand) to relace an earlier stand which had been severely damaged. The tower was opened in 1923 and dedicated to all the men who died serving the Sherwood Foresters during WW1.

Around 1930, Joseph Payne left Crich. After several years living in the Skegness area, he settled at Kimberley, Nottinghamshire, where he had previously been responsible for building a new sewerage works during 1928/9. Joseph passed away on 8 March 1961 and was interred in Kimberley Cemetery. As the building contractor who built Crich Stand, Joseph's headstone features an engraved image of the tower. It is appropriate that the hilltop cemetery commands an impressive panorama, and on a clear day Crich Stand can be viewed in the distance. 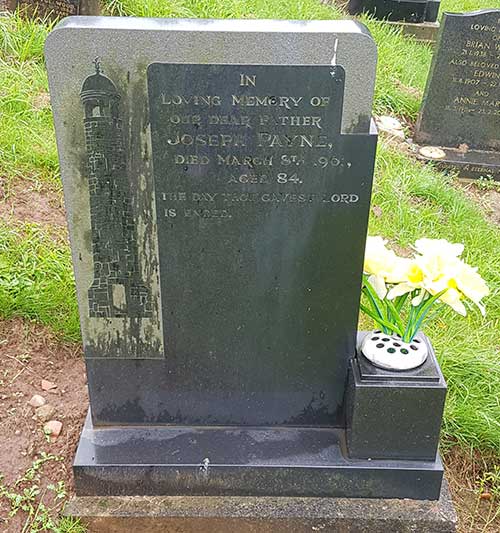 Viewing information board at Kimberley Cemetery, Crich Stand is indicated. 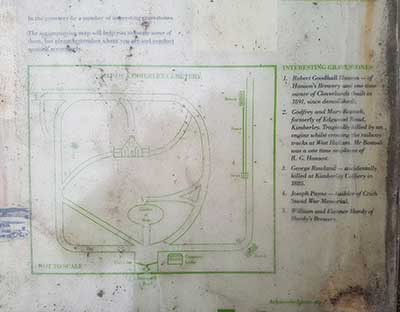 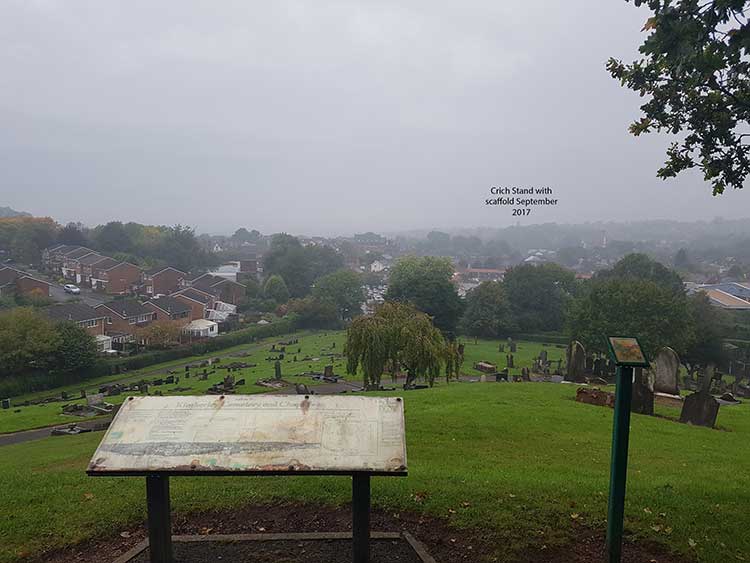 See a history of the 1923 Crich Memorial Tower. 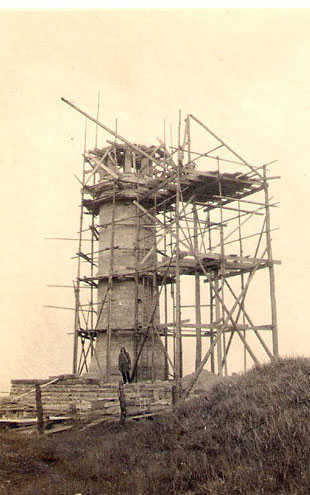 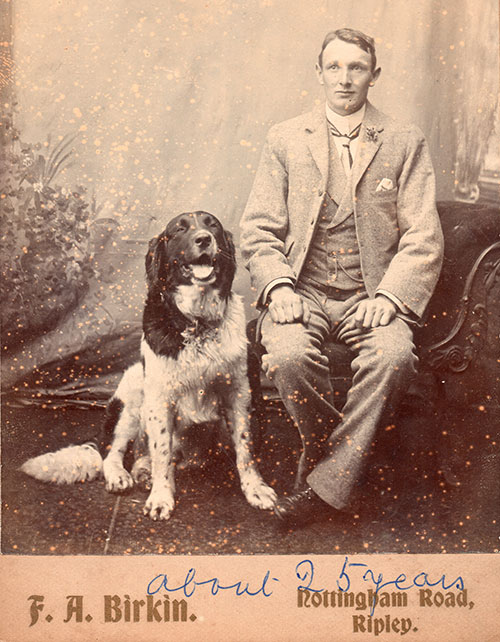 Derbyshire Courier ,20 March 1920
CRICH, LEA & HOLLOWAY
The Crich and District branch of the Comrades of the Great War held a whist tournament and a dance at the Council School on Saturday. Mr Josph Curzon was M.C. for whist and Mr Joseph Payne officiated for dancing. The whist winners were Miss Elsie Moore, Miss Doris Wragg, Mr D.M. Brown and Mr Cyril Brown. For the dancing Messrs. J. Curzon and G. Haynes supplied the music. The ladies committee of the branch catered foe the refreshments.