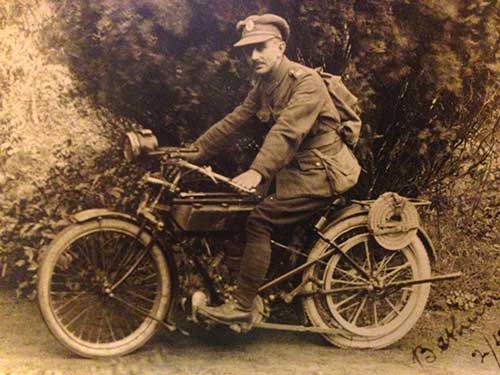 Biography
Herbert was born in 1896 at Rochdale, the son of Alfred and Elizabeth Alice Mercer. His father was the pharmacist in Crich and his mother was very active in the parish church. He enrolled at Derby in June 1915, aged nineteen, an unmarried chemist’s assistant; his address was Hill Crest, Crich. Originally he was with the Royal Fusiliers, then in September 1915 he was transferred as depot chemist to the Royal Engineers and promoted to Corporal. His clothing statement recorded him as having: two boots, one cap, two drawers, two jackets, one puttees, two trousers, one waistcoat/cardigan, one great coat, one kit of necessities. He had an aggregate musketry score, Part I and II, of 92 (possible 260). When demobbed in February 1919 he was recorded as being of good character. Herbert Mercer married Dorothy G Harrison in 1926 September qtr (Lutterworth reg district) 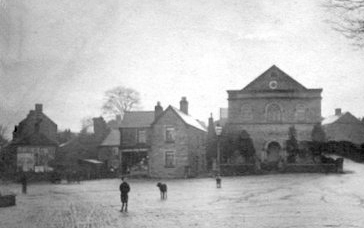 Family history note: [Veronica Pearson (née Mercer)]
My father, Herbert Mercer, grew up in Crich, the son of Alfred Mercer, who had a chemist's shop at Hill Crest.
After army service, he went to Sheffield University and qualified as a doctor in 1924. The following year, after hospital appointments in Sheffield, he joined a practice in Netherton and Meltham, near to Huddersfield, and remained there for the rest of his life. For many years he was single-handed, until joined by his elder son in 1956. He retired officially in 1971, but for some years did occasional surgeries and clinics.
He was a much-loved family doctor, and a small housing development in the village [of Netherton], Mercer Close, was named after him. 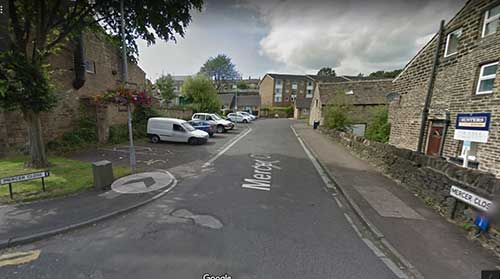 Derbyshire Courier 23 February 1918
CRICH, LEA & HOLLOWAY
Soldiers over on leave during the week include Dispatch Rider Herbert Mercer (R.E.), who came on Sunday. He has been in France since September, nineteen fifteen, and was last on leave about ten months ago. Lance-Corporal John Curzon, of the Tors, has been over, having recently recovered from shrapnel wounds in his shoulder. Cpl Herbert Cooper, of Fritchley, another wounded soldier, came over last Friday, after spending three weeks in Southampton Hospital, suffering with trench foot. He came from the Arras front. Driver Samuel Lynam, son of Mr F.J.Lynam is another Fritchley soldier over from France. Signaller Arthur Bowmer, one of the four soldier sons of Mr and Mrs John Bowmer, of the Cross, came from France on Tuesday. Signaller Arthur Perry, Machine Gunner, Maurice Perry, and Private Charles Perry, the three fighting sons of Mr and Mrs C.Perry of the Market Place, have also been over together. The two former have been in France for about three years, never met each other. Maurice has been wounded and gassed four times.