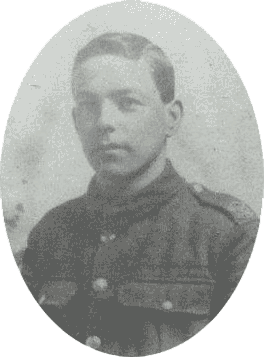 William, born in about 1894, worked for a time at Lea Mills but must have left before the start of the war as he does not feature in their records for this time. In 1921 he married Nora Mason.
His memorabilia includes matchbox cases showing photographs of himself and his wife-to-be Nora, and various items of his kit and uniform. 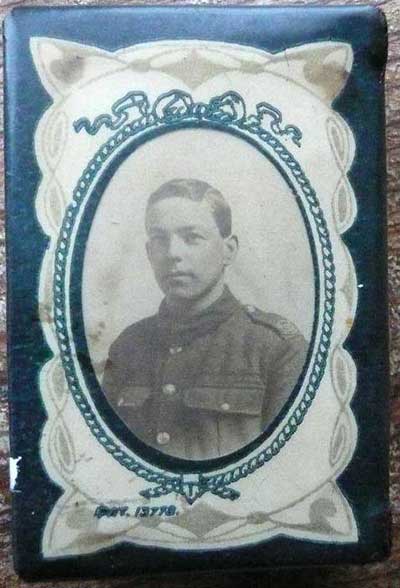 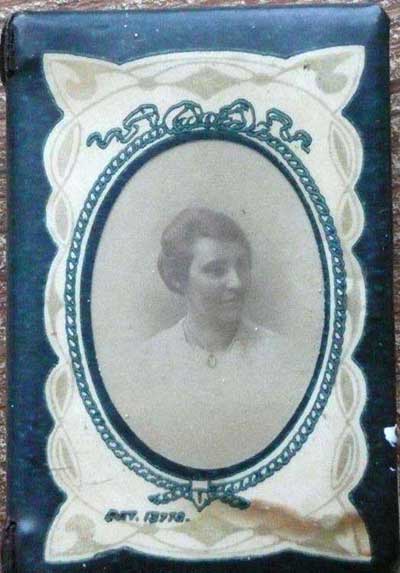 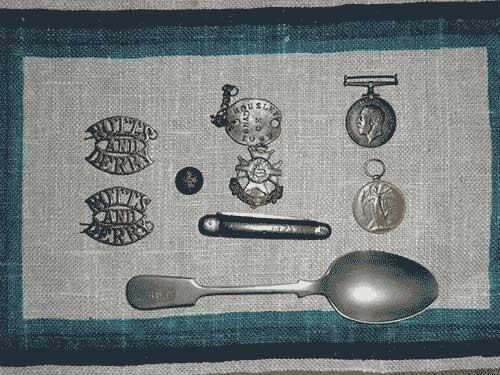 Along with other Crich soldiers he received a post card from Crich Parish Christmas fund including a PO for 2/6. 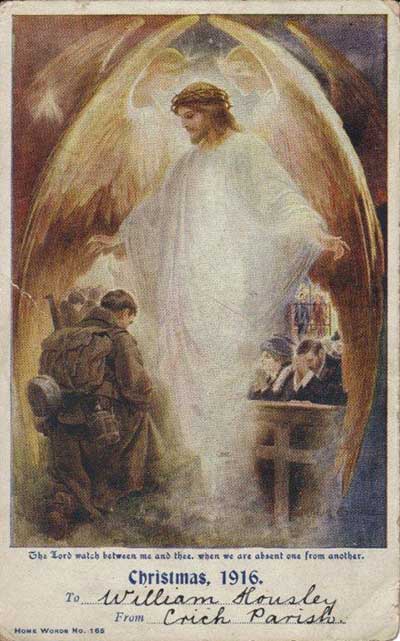 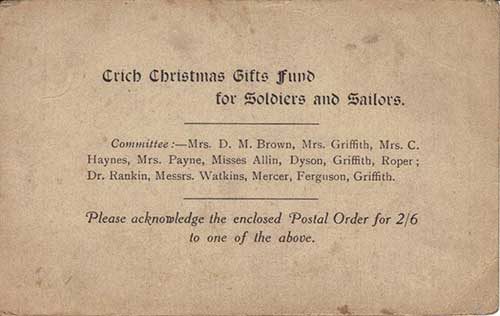 William's brother George Housley is also on the Roll of Honour.