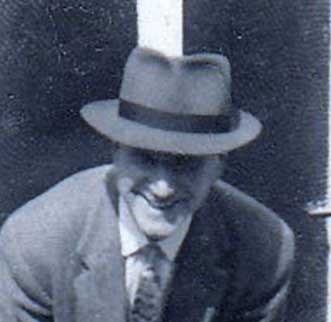 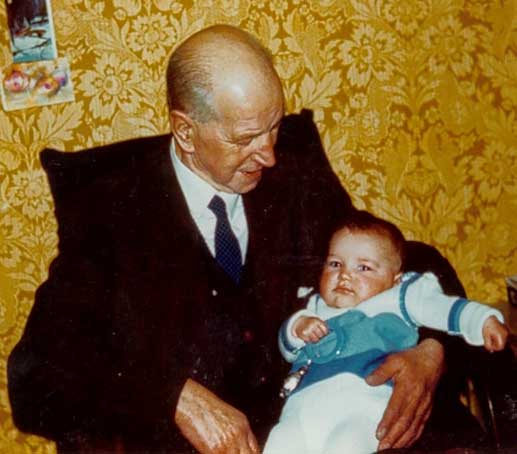 Biography
Thomas was born at Oakerthorpe, Derbyshire, on 13 July 1895 and worked as a grocer’s errand boy. After the war he returned to Crich and in 1922 married Adelaide May Stewardson. During the inter-war years Thomas worked as a grocer and confectioner at a shop attached to the Picture House cinema at Crich. He later became a clerk at Stevenson’s Dye Works at Ambergate. Thomas Humphrey Hopkinson passed away at his son’s home at Openwoodgate, Belper, on 29 January 1976, aged eighty years.

Thomas Hopkinson's brother George Hopkinson is also on the Roll of Honour.
His wife, Adelaine May Stewardson, was sister to Robert Stewardson.