Biography
Charles was the son of James and Harriet Holmes; he was born in 1890 at Crich and worked as a colliery hewer. He originally enlisted at Alfreton in the South Staffordshire Regiment and was killed on 21st September 1918, aged twenty-eight, and is buried at the Unicorn Cemetery, Vendhuile.


Derbyshire Courier 19 October 1918
Some anxiety is felt with regard to Pte Charles HOLMES, of near the Church, Crich. His father had an official intimation informing him that Pte HOLMES was wounded on 21 September, but details were lacking. Although nearly a month has elapsed no further news as we received. 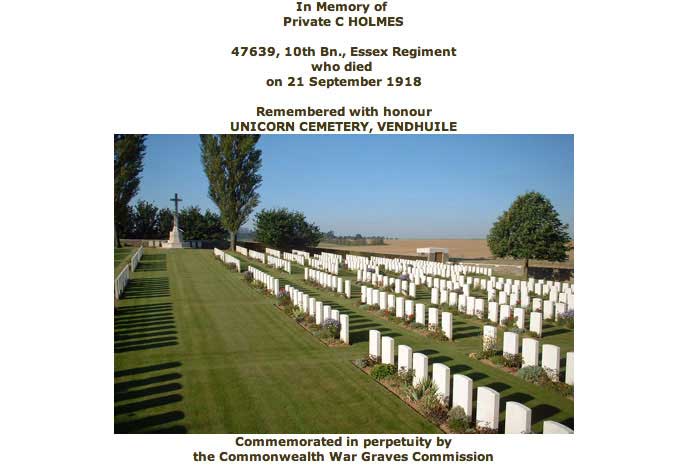 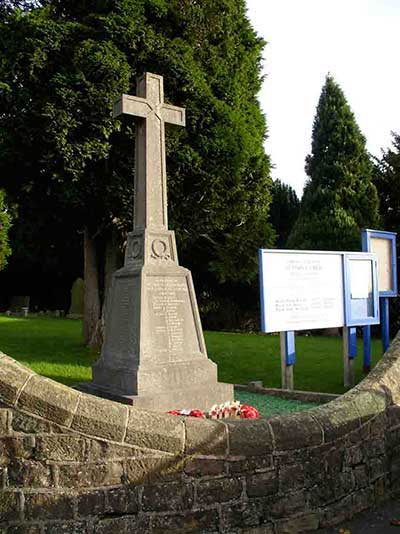 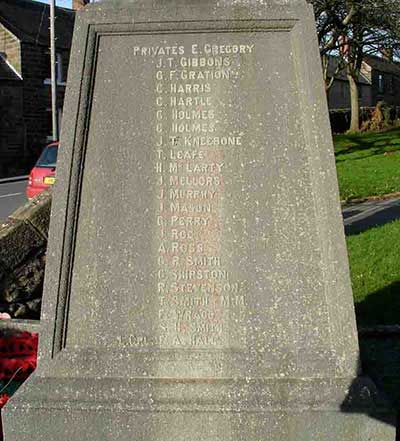 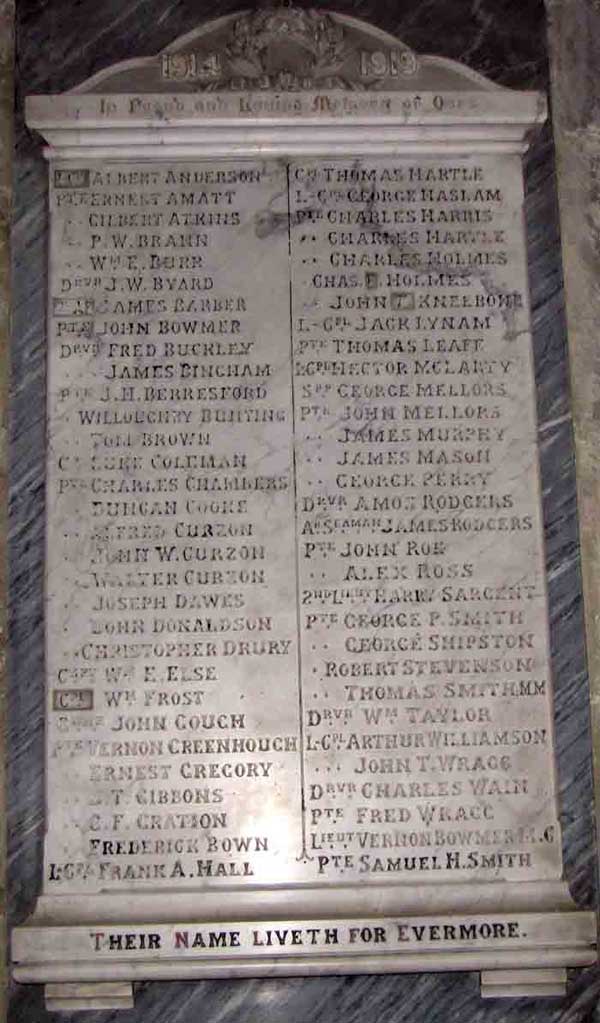