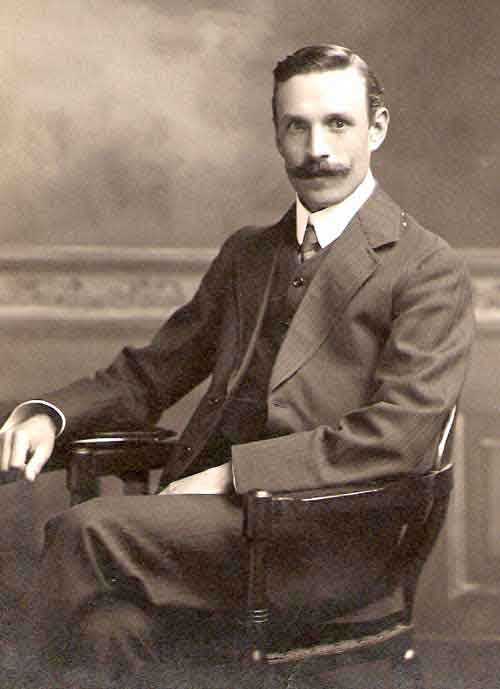 Biography
James was born in Matlock in 1884, and started working as a clerk on the railway before becoming a schoolmaster teaching at schools in Derby, Alfreton and Belper. He married Edith Cowlishaw in 1910. He engaged in the RNVR in September 1916, serving on HMS Vivid I, Defiance, Thunderer and Orion. He was with the grand fleet at Scapa Flow. In the Christmas of 1918 he received a postal order for four shillings and a postcard from the Crich Knitting Guild. 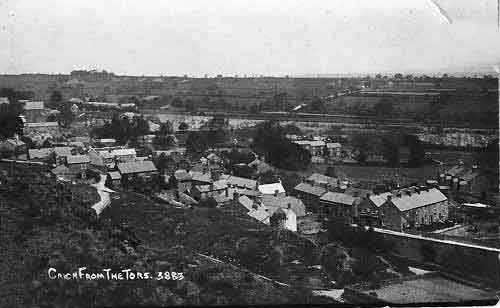 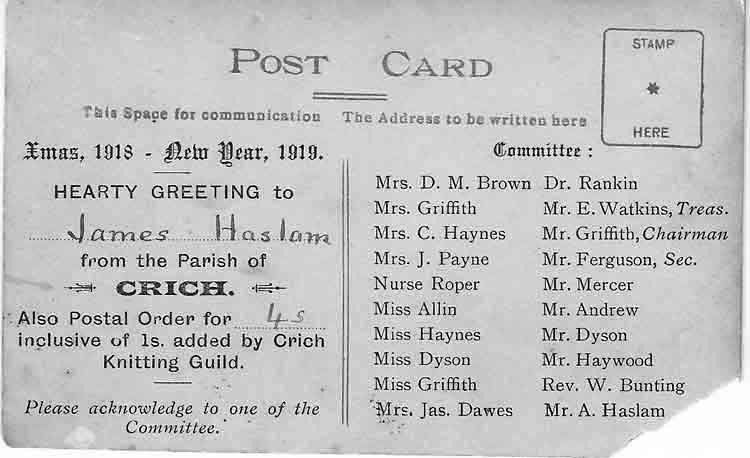 HMS Vivid was the naval barracks at Devonport
HMS Defiance was a floating torpedo and submarine school near Plymouth.
HMS Thunderer
HMS Orion 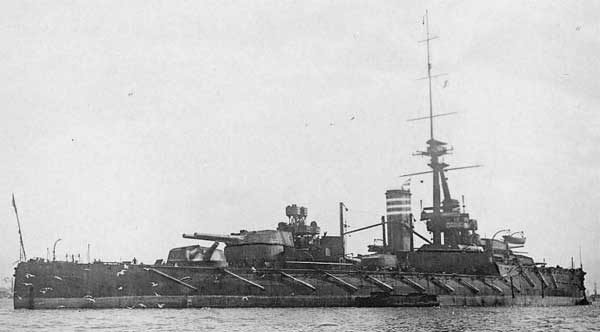 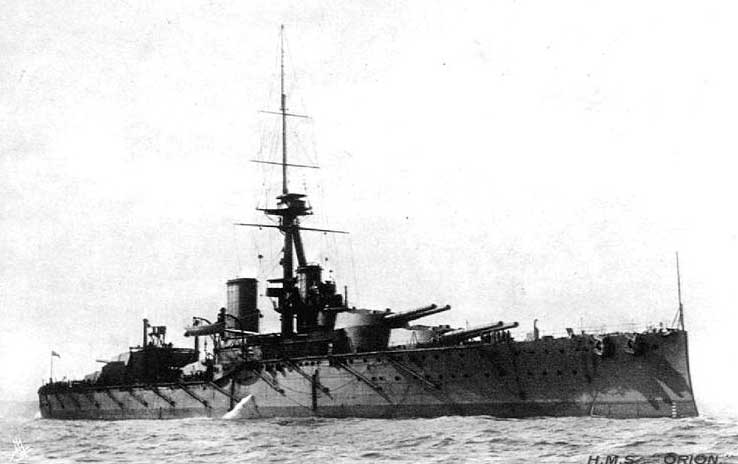 James Haslam's brother George Haslam is also on the Roll of Honour.