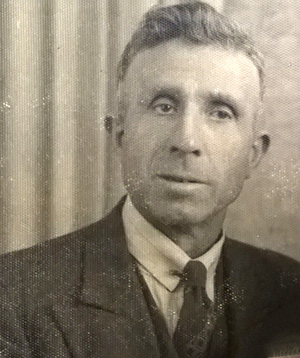 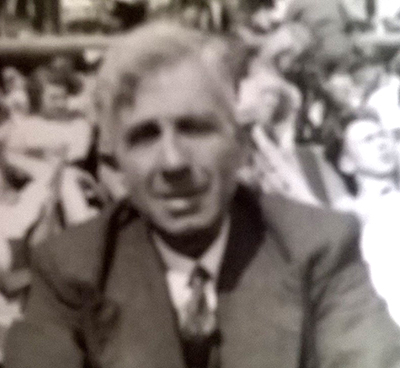 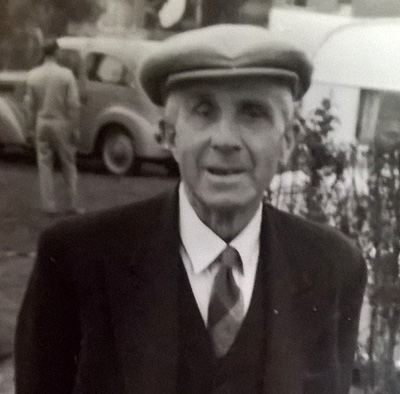 Biography:
Robert worked as a horse driver for most of his working life. Enlisting in 1915, he entered France as a signaller in 1917 and was posted to the 58th Brigade. In 1918 he was posted to the UK for disposal as a ‘pivotal man’, which was a class whose early release was deemed essential for the resumption of civilian industry.

He married Mary Edna Isabella MARTIN in 1922. In the marriage entry in the Register he is aged 30 and a horse driver from Bullbridge with father John, a labourer. His wife was sister to Herbert Wilfred MARTIN and Ernest MARTIN.
[With thanks to Prunella Bradshaw] 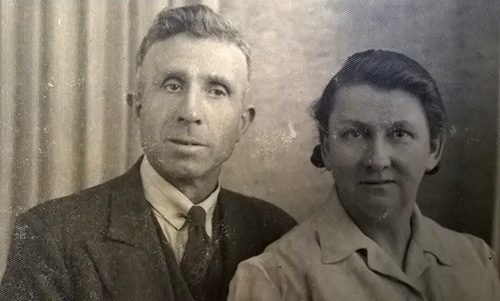