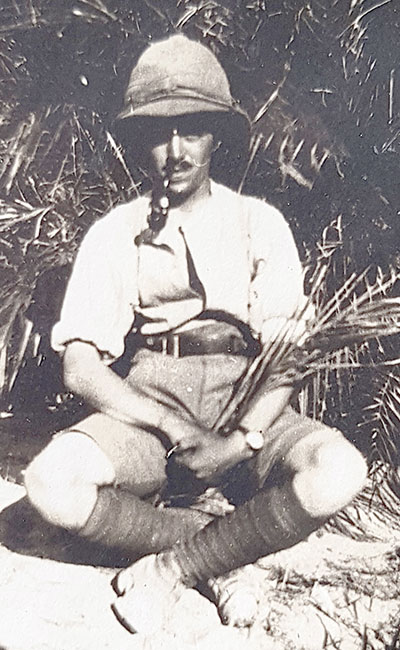 Biography
George was born in 1896 at Bullbridge, he married Lily Wright in 1924 (December qtr Gainsborough reg district) and died in 1965 at Chelmsford.

Brothers Michael and George Hamilton were apprenticed at Marshall, Sons & Co. in Gainsborough, Lincolnshire. By the time they joined the RAF during WW1, both were mechanical engineers at Marshalls. During WW1, Marshalls manufactured naval gun mountings, shells and shell fuses in their Britannia works, and over 8000 military vehicles from their Trent works, as well as aircraft, tanks, boilers, and chemical and engineering plant. The brothers' niece recalled that they were sent to Egypt with the RAF to train men in the use of specific munitions produced by Marshalls. She produced two framed photographs of naval guns manufactured by Marshalls during the brothers' employment there. 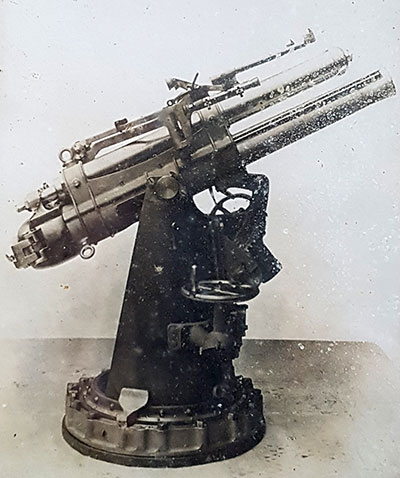 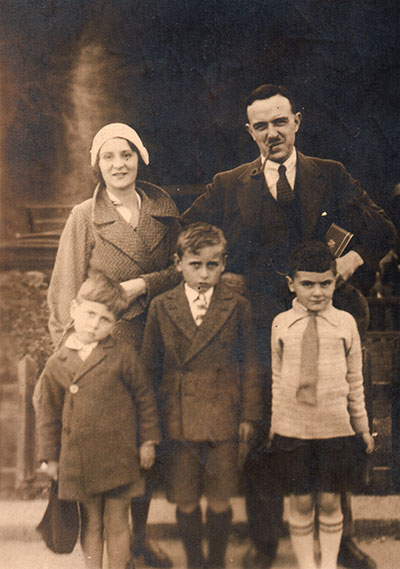 George's father was John P Hamiltion who was manager of the limeworks at Bullbridge. 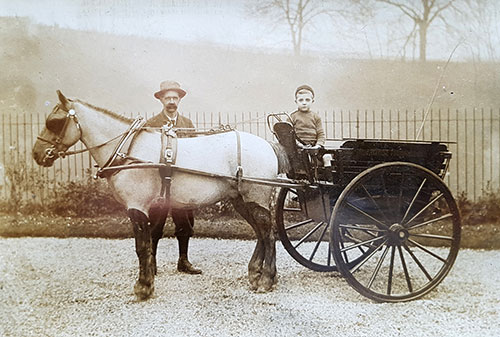 George's father, John, was the son of a noted Irish landowner, philanthropist and religious writer. He was raised in Scotland, was educated at Eton, then at Trinity Hall, Cambridge. He then served as a student with the Butterley Company and received his colliery manager's certificate in 1885. He was subsequently employed for a short time by Messrs. Baird & Co. Ltd., Glasgow, for whom he took up an appointment in the coal mining industry in India. He later worked in the same industry in Africa. On his return to the UK, he returned to the Butterley Company and became manager of the limeworks at Bullbridge in 1893. He apparently remained in this position until the limeworks closed in 1933, whereupon he retired and relocated with his wife to Kent to be near one of their sons. 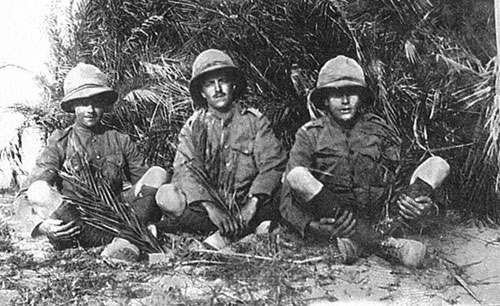 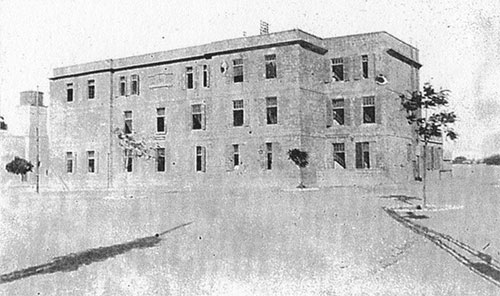 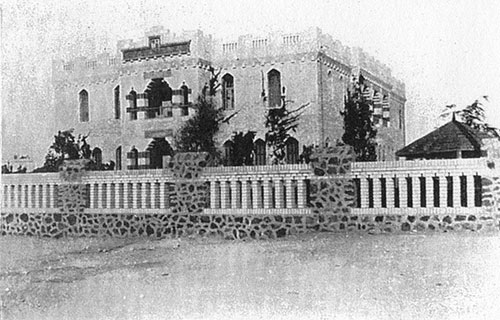 His brother Michael P Hamilton is also on the Roll of Honour. They enlisted together having consecutive service numbers and their records are almost mirror images of each other.