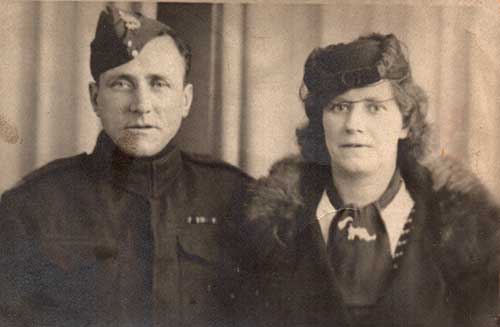 [The name spellings are as on the 1911 census original record.]