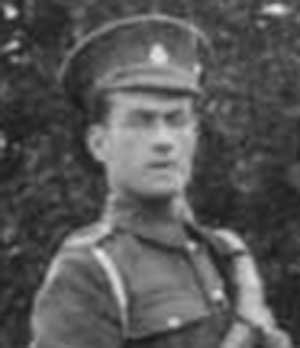 Biography
Bert was the son of Samuel and Emma Flint, born in 1895 in Crich Carr; he was a gritstone quarryman. Mobilised in May 1917 into the Sherwood Foresters before being posted into the Household Cavalry. Later he was transferred into the Royal Garrison Artillery. He suffered gas poisoning in 1918 and was hospitalised at Calais. Jan 1919 found him in Frodsham military hospital, Cheshire, where he was discharged, ‘sick and wounded’. He married Mary E Byard in 1923 and lived at Thurlow Booth, Whatstandwell. 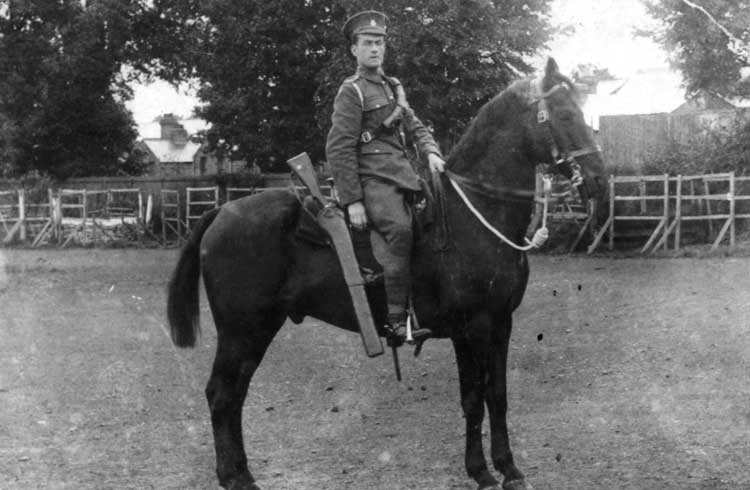 After the war he was captain of the successful 1923 Whatstandwell Football Club. 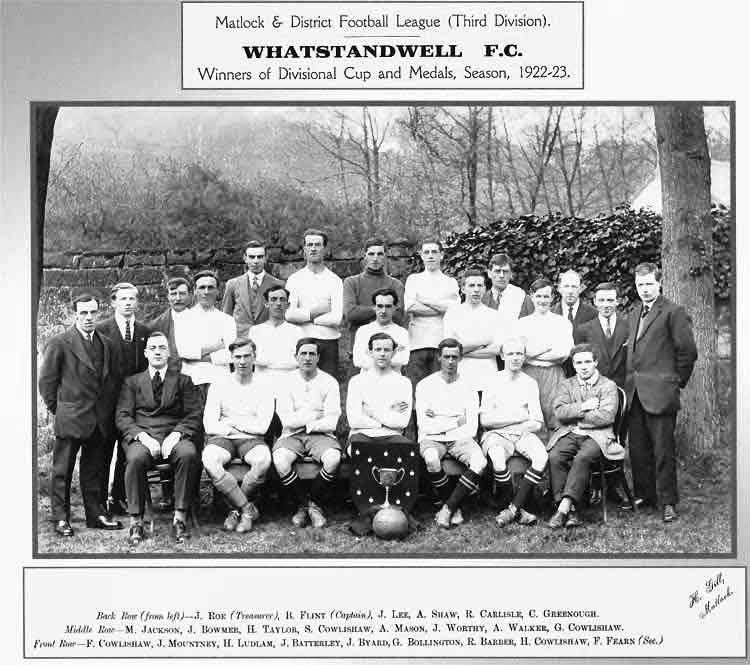 Army Record
Attested at Derby on 20 November 1915, aged 20 years 8 months, a single labourer. His address was Crich Carr, Whatstandwell. He was 5ft 11in tall, weighing 154lb. His next of kin was his father Samuel Richard Flint. Forename to be used, Bert

His brother in law George William Pask is also on the Roll of Honour.