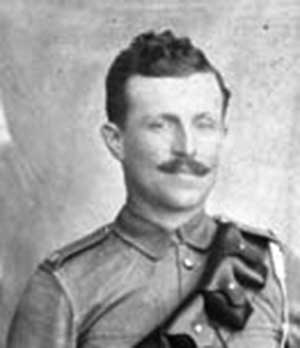 Biography
John William was born in 1885 to Samuel and Eliza Else of Crich. John, employed as a frame minder at Lea Mills, married Ethel M Martin in 1913 March qtr (Belper reg district). Joining the army on 10th April 1917 aged thirty-three, he was posted to India where he received parcels of hosiery, writing paper and food from J.B. Marsden-Smedley, his employer. He at Kingsway Camp, Delhi, India when he received the parcels of hosiery in December 1917 and groceries in January 1918. Distance and duties meant that his replies were delayed. The hosiery was acknowledged in a letter when he wrote of ‘a very useful parcel and also thank you for the undershirts and writing paper which was forwarded on to me by my wife.’ The food was provided by Austin’s of Derby.
He was photographed with the regimental football team in India. 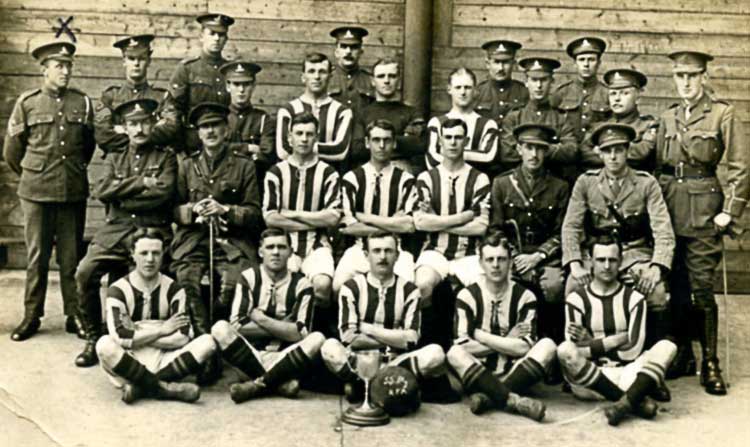 John is marked with a cross (note the corporal stripes)

On Crich Roll of Honour and in the Lea Mills parcels book he is listed as “Driver John William Else”, but the photograph of him with the footballers indicates that he was a Corporal. 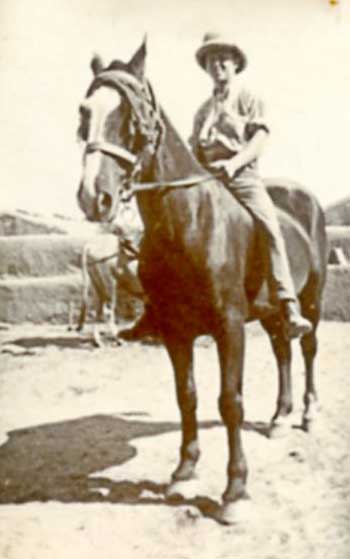 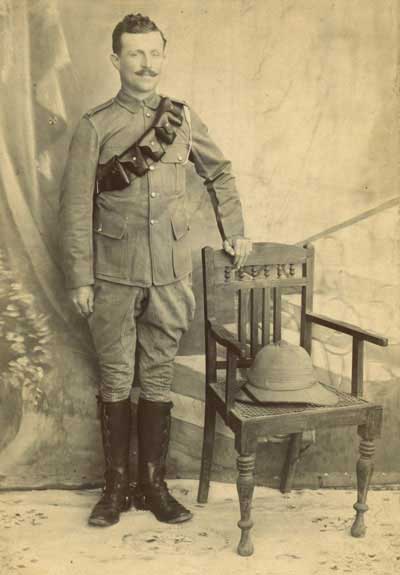 During the war a set of three postcards was produced by Lea Mills showing men who had volunteered. John was one of those men featured on the postcards. 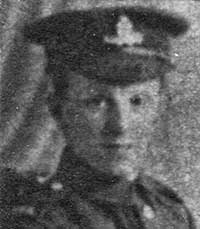 He returned to Crich after demob and to his employment at Lea Mills. An application had been made for his return to the factory by August 1919. J.B. Marsden-Smedley, the managing director of Lea Mills, had promised all returning servicemen their jobs back when war ended.

His brother James Frederick Else is also on the Roll of Honour.