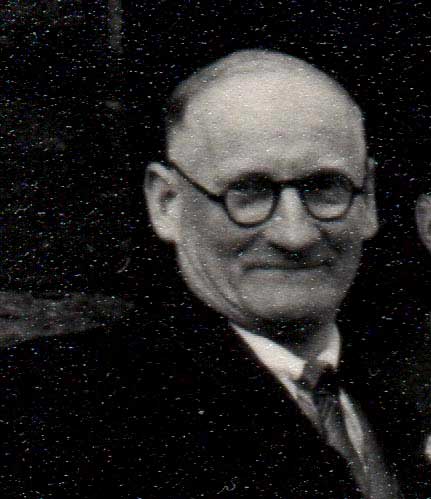 Biography
His birthday fell on Guy Fawkes day the 5 November which is why he was so named. Guy was one of the three Else brothers on the Roll. After the war, he ran a garage at Ambergate with a brother. They later diversified into being omnibus proprietors at Heage. In 1924 he married Kathleen Howett-Simpson. He worked for Rolls-Royce and during WW2 owned and managed a small engineering business on St James’ Road at Derby. 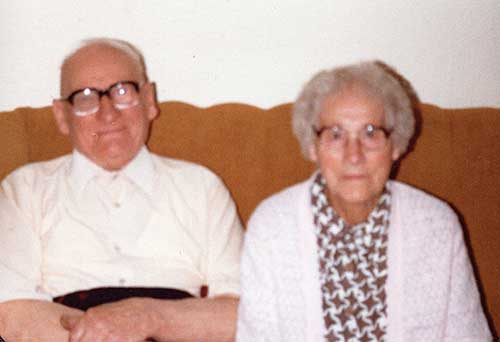 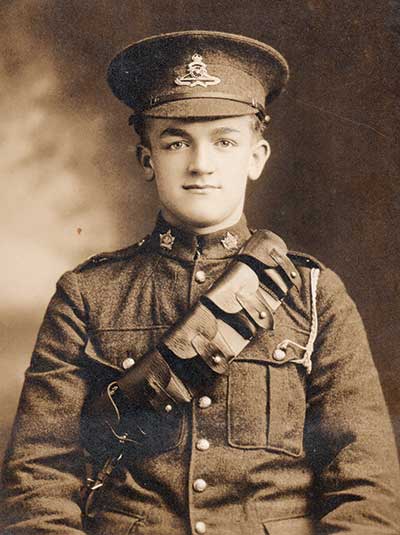 Derbyshire Courier
28 June 1919
Amongst the Crich soldiers presently on leave are Privates Guy V. Else, son of Mr C.J. Else, Park Lodge, Fritchley and Harry V. Smith, son of Mr J.R. Smith, Roe's Lane, Crich. Both have come from Germany.

Guy Else's brothers William Else and Charles Else are also on the Roll of Honour.