Photo Rosalind Davey (with thanks to Randolph Curzon) 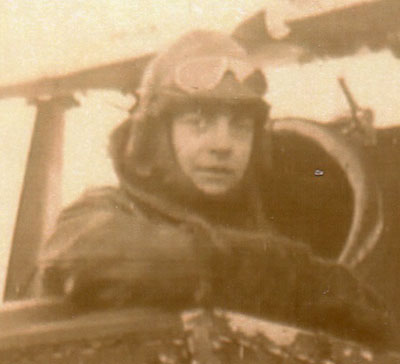 Biography
Joseph joined the RFC, along with fellow Crich man, Jack Jarvis. Both received temporary commissions. Joseph passed as a pilot and was commissioned to the rank of flight lieutenant. After demob, he lived at Crich, though travelled the world as a civil engineer, working in South America, Africa, and Germany. He married Ethel Taylor in 1934, they had two sons and three daughters. 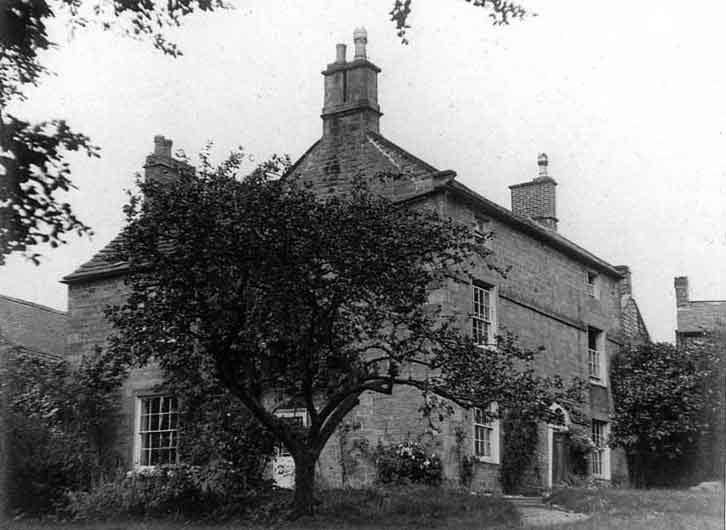 Service Record
Joseph's service began on 22 April 1917. His date of birth on entry was 27 September 1899 and he was living at The Mount Crich. He was 5ft 5in tall and weighed 120lb. His next-of-kin was his mother Mrs Emma Curzon; his father was a deceased hosiery maker. Joseph's early education was at Crich Council School then the Herbert Strutt Secondary School, Belper; the headmaster of which William Wright Tunnicliffe, stated that Joseph has attained a standard of education suitable for commissioned rank. Interestingly, Joseph stated he could ride horses, bicycles and motor cycles. His occupation from April 1915 to November 1917 was clerk, civil engineers, Mildland Railway Company. On enlistment he gave preference to serving with the Royal Flying Corps or the Royal Engineers. He was passed at being fit for pilot or observer.
17/12/17 –Temporarily unfit, tonsils and adenoids , 11006 Curzon J.
09/01/18 – Fit as pilot, dental treatment should have a few days rest; 110066 Cadet Pilot with No 2 Wing
20/04/18 – No. 5 S of A; 4 Sqdn
21/04/18 – 28 wing
13/02/19 – Dispersal Centre
15/03/19– R O Blandford transferred to K Class C, Reserve
11/01/19 – 28 Wing, Graduated 'B'


Photo Rosalind Davey (with thanks to Randolph Curzon) 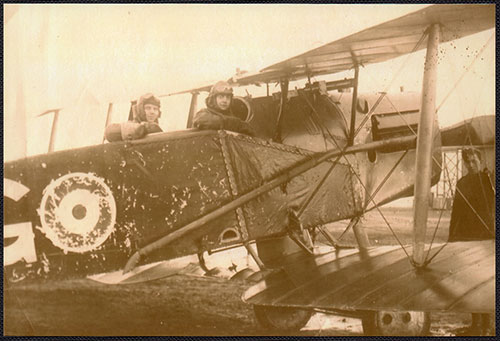 Joseph Curzon (1899-1966) in the pilot's seat.
He is on board a Bristol F.2 Fighter – commonly called the 'Brisfit'.
It is known that he had also trained on board a Avro 504K training aircraft.

Derbyshire Courier, 29 December 1917
Cadet J. Curzon and Cadet J. Jarvis who are over on leave from the south coast have recently received promotion in the Royal Flying Corps. The former has passed a pilot and the latter as observer.

Derbyshire Courier, 8 March 1919
A welcome home dance taking the form of a long evening was held at Crich Council School on Monday. About 80 were present. Lieut Joseph Curzon R.F.A. was M.C.

Joseph Curzon's brother William Thomas Curzon is also on the Roll of Honour.