Biography
Arthur was the eighth of a family of eleven children. He enlisted for service with the Foresters in Nov 1915, but was transferred to the Machine Gun Corps (upon its formation in June 1916). Whilst serving in Egypt, he was wounded four times and hospitalised with injury and sickness twice. After demob, he settled at Crich, working as a labourer. He married Mildred Saint in 1929 June qtr; (Somercotes St Thomas) and had a family.

He was recorded as being sober, reliable, intelligent with a mechanical aptitude. A very steady conscientious worker.

Arthur served in Egypt where forces were protecting the vital route through the Suez Canal.
The photographs show a military hospital in Abbassia, (he was hospitalized in Abbassia) and the ships in which he travelled to and from Egypt. 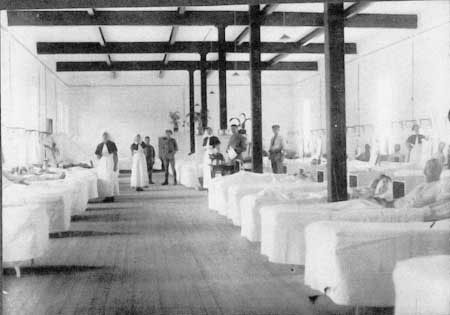 Military hospital at Abbassia in 1916 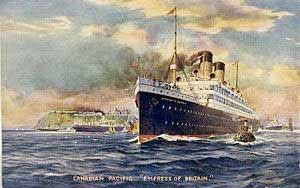 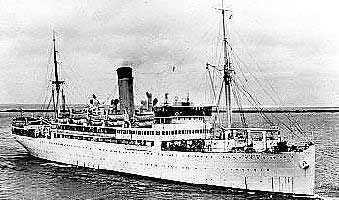