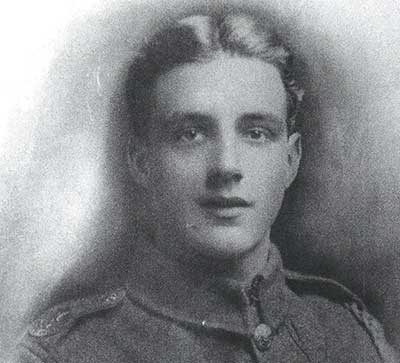 Biography
An older brother of Cyril E. Booth Frederick was born at Ambergate, later moving to Fritchley. Enlisting in Oct 1914, he entered Egypt in Aug 1915, serving with the Mediterranean Expeditionary Force until Feb 1916. In Nov 1917 he was discharged as no longer medically fit for service. Relocating to Buxton, he married Edith Green in 1924 December qtr (Chapel-le-Frith reg district)and had three sons and a daughter. For years he had a small electrical engineering business on West Road, Buxton.

In the 1901 census his name appears to be James Frederick Booth, in the 1911 census it is Frederick William Booth, his army record shows him as Frederick James Booth. 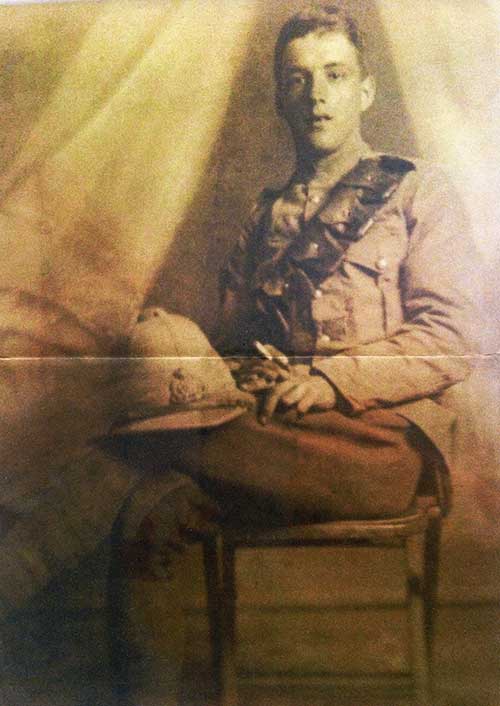 Frederick's brother Cyril Booth is also on the Roll of Honour.