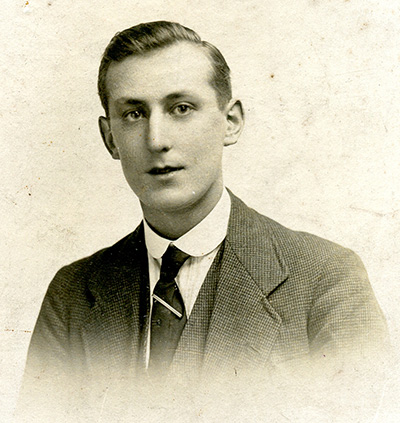 Biography
William was born in 1895 at Gorton. His parents were William Alfred and Marion Barton. The family moved to Ambergate when his father became a clerk at the Ambergate wireworks. William engaged in the RNVR aged twenty-three. Standing at over six feet he was tall for the time. During the war he served as an Engine Room Artificer (ERA) aboard the minesweeper HMS Tedworth.

In 1923 he married Florence May Mountney, sister to James Mountney who is also on the Roll of Honour. The Mountney family kept the Derwent Hotel at Whatstandwell Bridge. 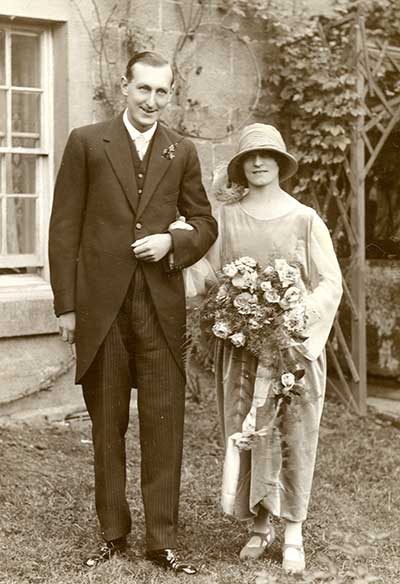 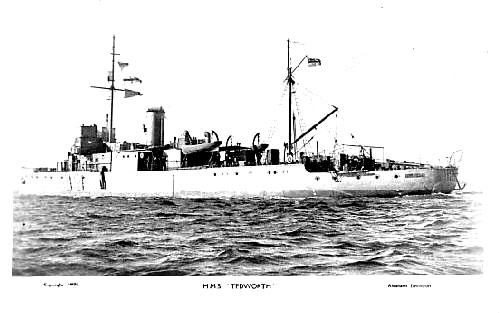 1939 Register: Manchester
William A Barton b.19 November 1896 (single); Inspector engineer aeroplanes
[His birth was registered in the December qtr of 1895. Had his wife Florence May died?]