Biography
John Thomas Allsop was born in Crich Carr about 1881, his parents were John and Ellen Allsop. Before the war he married Mary Elizabeth Smith and they had two children, Harry and Essie. He worked at Lea Mills but had left before 1914 as he is not recorded in the Mill’s records at that time. In 1920, became manager of a hosiery factory at Kilmaurs, Scotland, where he died in 1961. 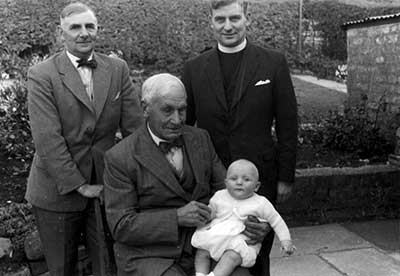